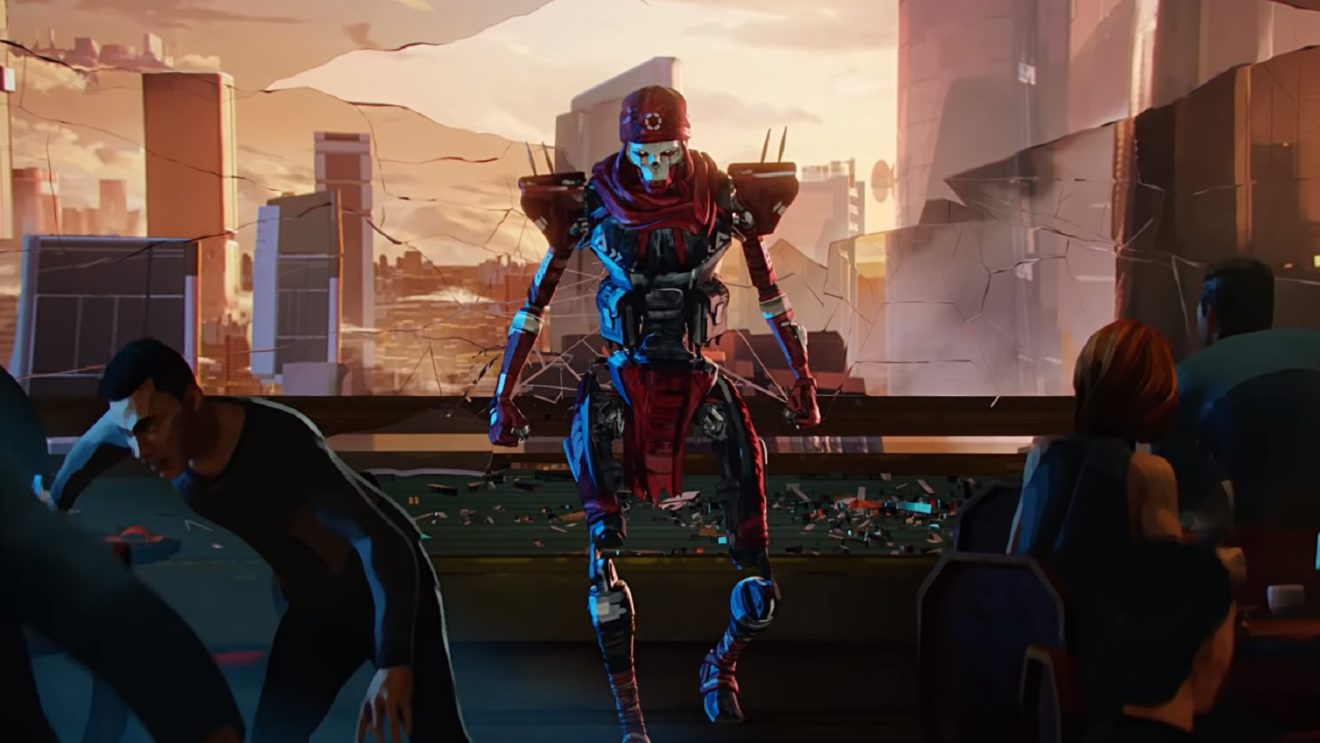 Respawn Entertainment has dropped the official launch trailer for Assimilation, the fourth season of Apex Legends.

The trailer below introduces us to Revenant, Apex’s newest Legend who briefly popped up earlier this week when he brutally murdered Forge, the Legend we thought we were getting in Season 4. In the video, Revenant is shown taking out a target called Marcos Andrade.

According to Respawn, Revenant used to be human and was the greatest hitman the Mercenary Syndicate had. However, during the mission above, Revenant’s programming fails and he sees what Hammond Industries turned him into. Following this, Revenant becomes consumed by revenge and won’t stop until everyone responsible for doing this to him is dead.

In addition to Revenant, Season 4 includes the new Sentinel bolt-action sniper rifle, a new series of ranked, and a new battle pass that features more than 100 rewards.