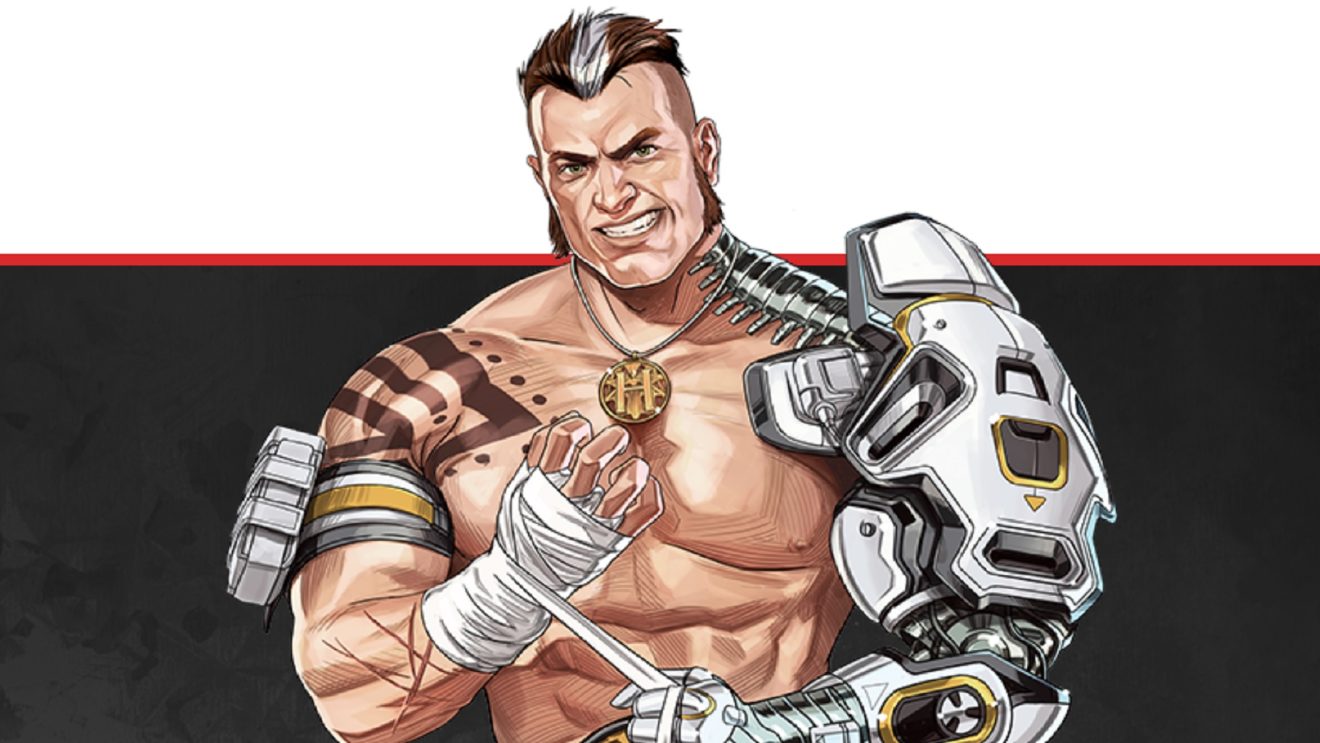 The upcoming season will bring with it a new playable Legend called Forge. Forge is a five-time Hyper Fighting Federation champion and will be sponsored by Hammond Robotics, making him the first corporate-sponsored Legend in the games.

Another big addition is the new Sentinel bolt-action sniper rifle. The weapon has a charge mechanic that will increase the shot power the longer it is charged for. More information will be shared closer to launch.

Moving on. Ranked is undergoing some big changes in Season 4 with a switch to Splits that will break the season up into six weeks of ranked play before a reset. The first six weeks of ranked play will be on World’s Edge, with the second six weeks moving to King’s Canyon. Rewards will be granted based on the highest tier reached in either split, but there will be animated badges up for grabs for reaching the same tier in both splits.