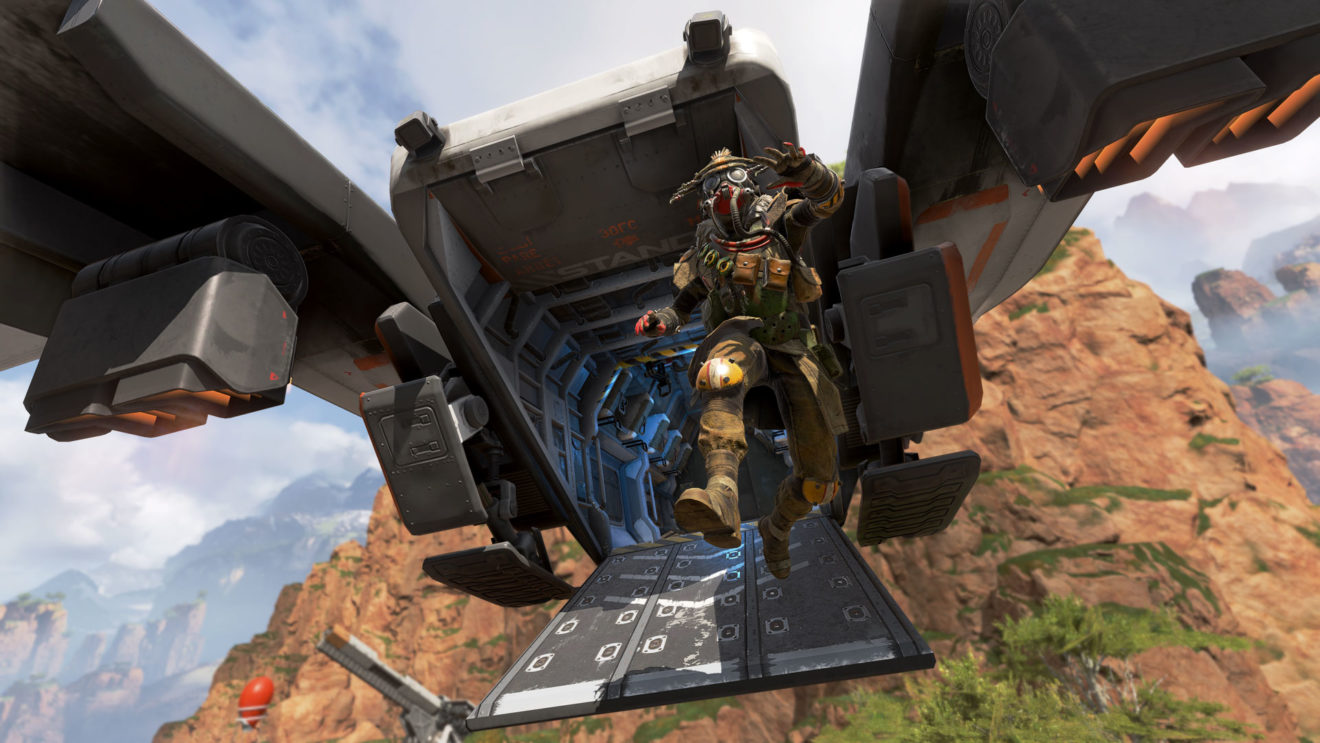 Respawn Entertainment has revealed that Apex Legends’ first map, Kings Canyon, will be returning to the game for a limited time from February 21st.

According to the developer, this will be the original version of the map from Season One, meaning that the Leviathans will be back in the water and the locations added in the second season will be missing.

Kings Canyon will be available alongside the new World’s Edge map until February 24th.

As previously announced, Kings Canyon will return again later this season to replace World’s Edge as the ranked map for the second Split of Ranked Series 3.