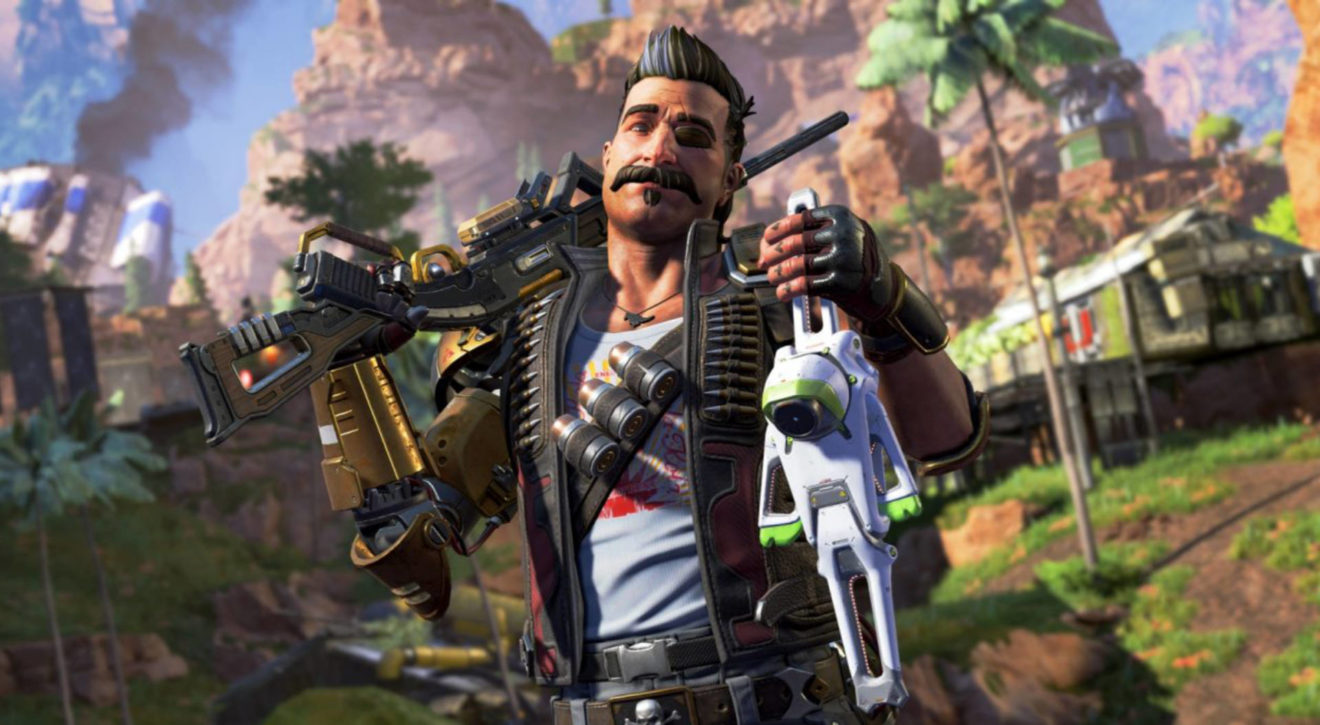 Respawn Entertainment released its “next-gen update” for Apex Legends on Xbox Series X/S and PlayStation 5. Still, some key features didn’t make the cut quite yet.

The patch notes for the Warriors Collection Event now includes those next-gen upgrades, including native 4K output, “full 60hz gameplay,” and HDR. We also get higher resolution shadow maps and greater LOD distances, so less pop-in and more detail in the shadows.

Unfortunately, we still need to wait for further upgrades. Not included in this patch are 120hz gameplay, “visual improvements,” and “audio improvements.” Aditionally, PS5-specific features like adaptive triggers and advanced haptics support will also arrive with “future updates.”

In order to get these upgrades, Xbox Series X/S owners don’t need to do anything. The console will automatically find the best version and download it. PlayStation 5 owners will need to put in a little work, however. Go to the game hub from the PS5 dashboard, press options, select version, and then choose to download the PS5 version. While you’re at it, make sure you delete the PS4 version, and you’re good to go.

In addition to these upgrades, the Warriors Collection Event also brings back the 9v9 Control mode with a new map, as well as a new Arena map. The event runs until April 12th.

Apex Legends is available Xbox Series X/S, PlayStation 5, Nintendo Switch, Xbox One, PlayStation 4, and PC. A mobile version is in the works.