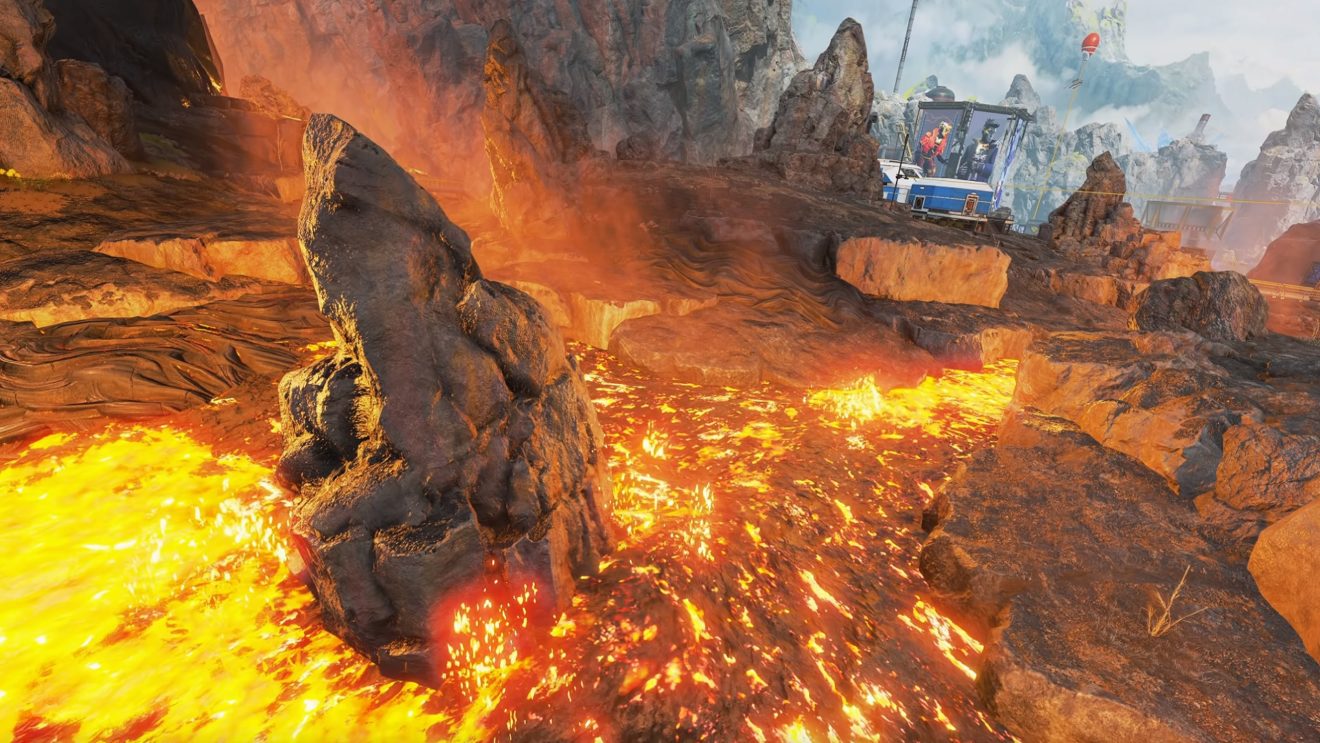 Apex Legends is getting a new map for Season 3

Season 3 of Apex Legends will see the introduction of a new map called World’s Edge, EA and Respawn Entertainment have announced.

This new map is set on the Planet Talos and features both hot and cold biomes, a moving train, and a secret loot room full of gold and purple items. Get a look at the new map, as well as a glimpse at a new skin for Lifeline in the trailer below:

Also coming as part of Season 3 is a new Legend called Crypto, who “deploys specialized surveillance drones to stay in the fight and out of the spotlight,” and a new energy-based weapon called the Charge Rifle.

In addition to the above, players are getting a new Battle Pass that contains more than 100 exclusive items and the second season of Apex Legends’ ranked play. Read more about the changes being made in Ranked Series 2 here.