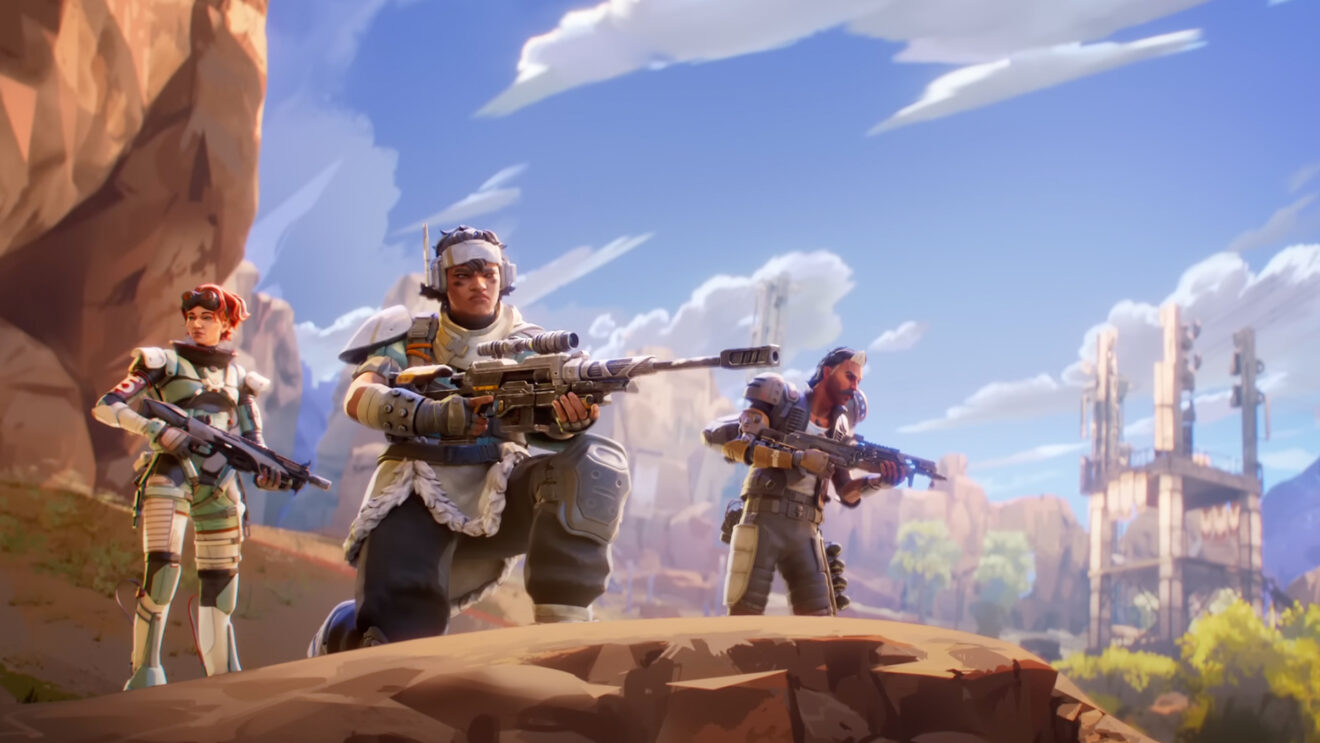 Respawn Entertainment has released the launch trailer for the upcoming 14th season of Apex Legends, Hunted. Like most season launch trailers, we don’t see actual gameplay, but we do get a hint at how the new legend, Vantage, will play, as well as some additional information on her backstory.

In the last trailer, we saw Vantage’s mother call in help after her daughter suffered a serious injury. Now mom, who’d been in hiding as an escaped convict, is back in prison, and Vantage is competing in the Apex Games to try to free her—though it’s not exactly clear how that works. If I win a round of Apex, am I legally entitled to free one person from prison? Can we use this to get Brittney Griner out of Russia?

Anyway, the trailer spends a lot of time playing up Vantage’s defining character trait—she’s a novice to all this combat stuff, and she’s very much learning on the fly. Oh, and speaking of flying, she has a pet bat that she can send out to attack enemies, and she has a jump jet that lets her get some serious height. Beyond that, the other hint at her abilities is an eyepiece that can identify enemies and their distance—and potentially more stats, like health, in the actual game.

The trailer also offers us a glimpse of the Kings Canyon redesign, but it’s not immediately obvious how much will change. One big thing: Skull Town looks to be back, though with a different design that includes an orange-and-white paint job on the skull and a concrete wall around the perimeter.

Apex Legends‘ Hunted season kicks off August 9th. Expect another trailer or two focused on gameplay and the new cosmetics before then.