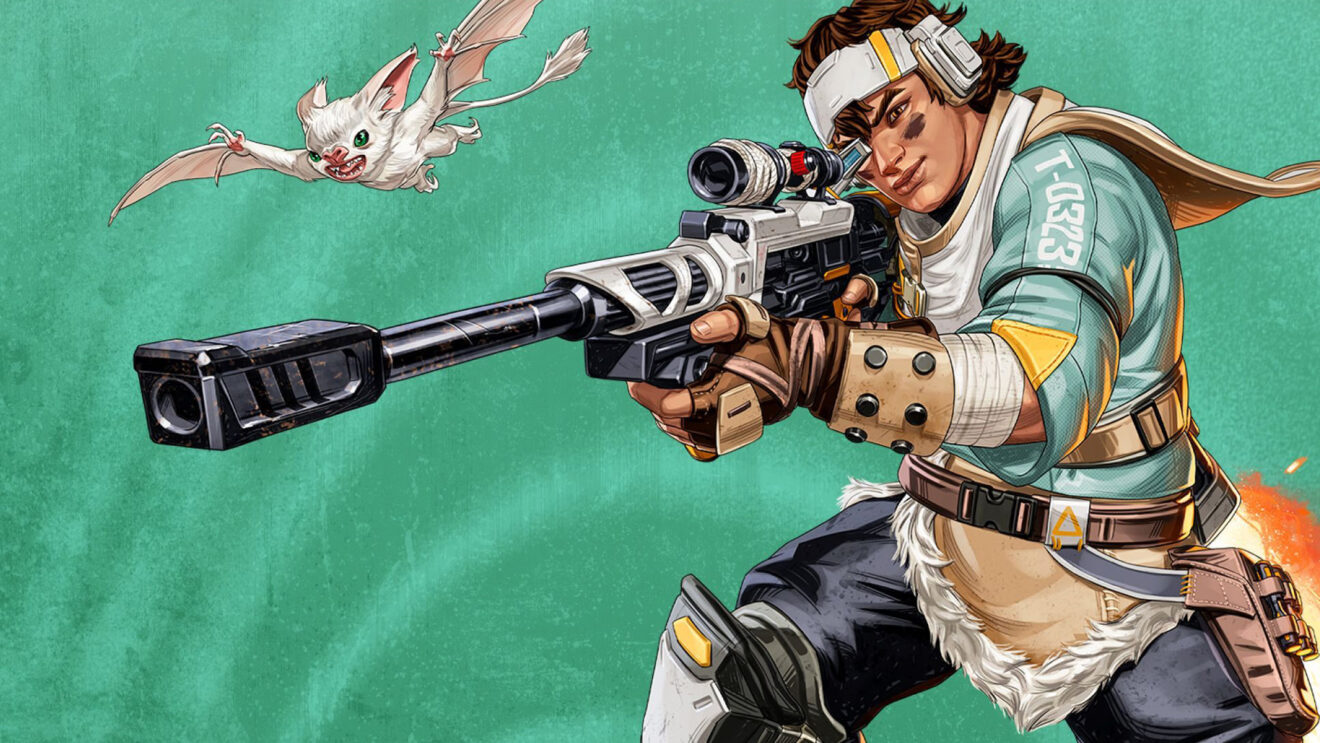 Apex Legends’ next character, Vantage, is a sniper with an adorable bat

Respawn Entertainment has revealed the first details for the upcoming 14th season of Apex Legends, including the identity of the free-to-play battle royale shooter’s newest Legend.

Joining the lineup is Vantage, real name Mara, who appears to have an affinity for sniper rifles and a pretty adorable pet bat. A five-minute “Stories from the Outlands” trailer gives us a bit of her backstory.

If you don’t feel like watching, here’s the short version. Mara grew up on an ice planet (or snowy area of a planet with multiple biomes, but this is sci-fi, so probably just an ice planet), not knowing anything about the outside world. Eventually, she discovered that her mom had been a prison before escaping here. After Mara gets seriously injured, her mom tries to save her life using a distress beacon from the old prison ship—but that means Mara gets taken into custody.

There’s not much we can infer about how Vantage will play from this trailer, but some sort of bonus to sharpshooter weapons seems like a natural fit. And we’d bet money that bat friend will factor into how she plays, too. A potential description of Vantage’s abilities leaked back in March, but those that kit has yet to be confirmed.

Apex Legends‘ 14th season, Hunted, kicks off August 9th. We’ll get another launch trailer for the season this Thursday, July 28th. In addition to Vantage, Respawn is promoting a Kings Canyon redesign and a level cap increase as the new season’s main attractions.