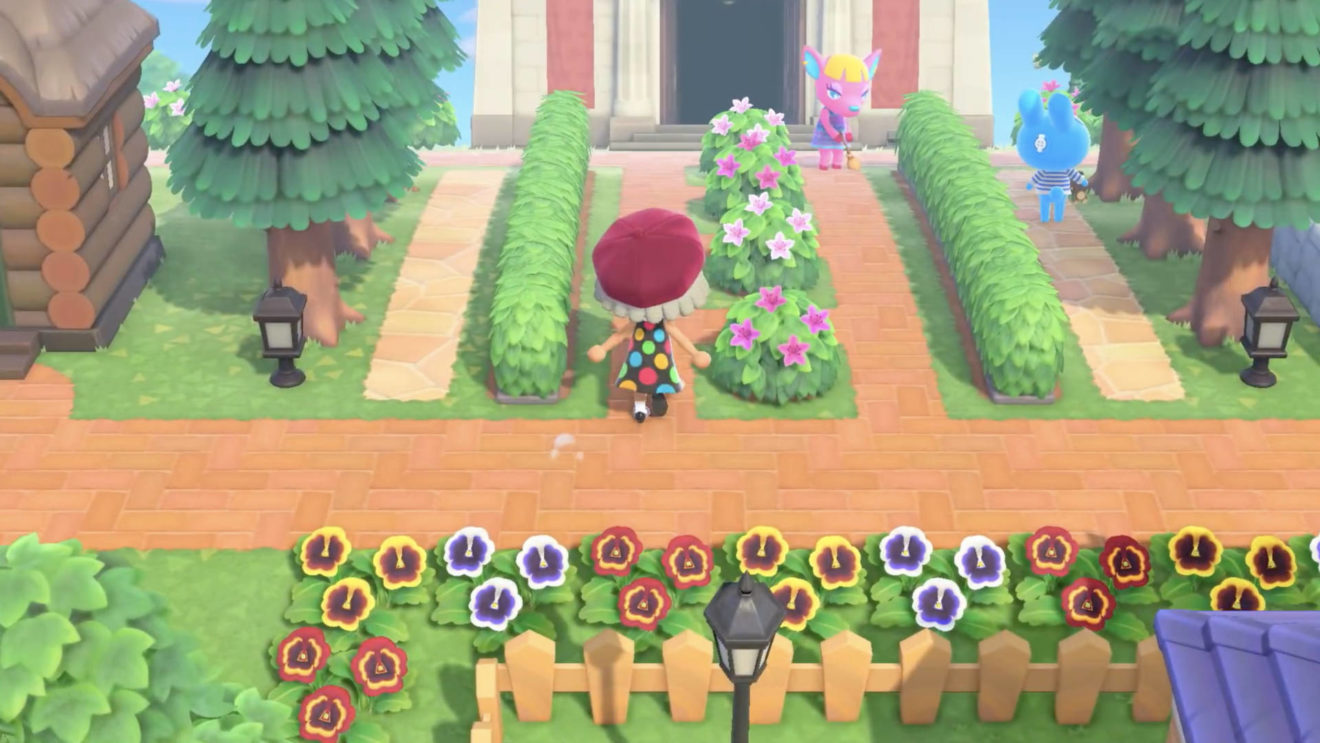 Patch 1.2.0 has arrived for Animal Crossing: New Horizons, offering up a new event and two additional visitors to your island.

From now through May 4th, Nature Day is encouraging players to make their islands greener than they were before. To help with that, new visitor Leif has for sale a variety of plant offerings, include new types of bushes that you can’t otherwise purchase. We can’t tell you firsthand how the bushes will end up looking, since ours are still in the initial state of growing, but they seem nice from the trailer.

As well, Blathers is now mentioning how the museum will soon be going through an expansion to make way for the new art gallery. One of your primary sources of art will be through the game’s second new arrival, “Jolly” Redd, who will at times dock his boat on your secret beach to sell his wares. If he’s same Redd we’ve always know, however, then that means some of those wares will be fakes—so be warned.

The other immediate change brought to the game is, sadly, a nerf to interest rates. The amount of money your deposited Bells will now earn has been lowered, which admittedly sucks in a game that has so many ways you now need to spend those Bells.

In case you aren’t already up to date, catch up on everything that’s coming in the near future to Animal Crossing: New Horizons.