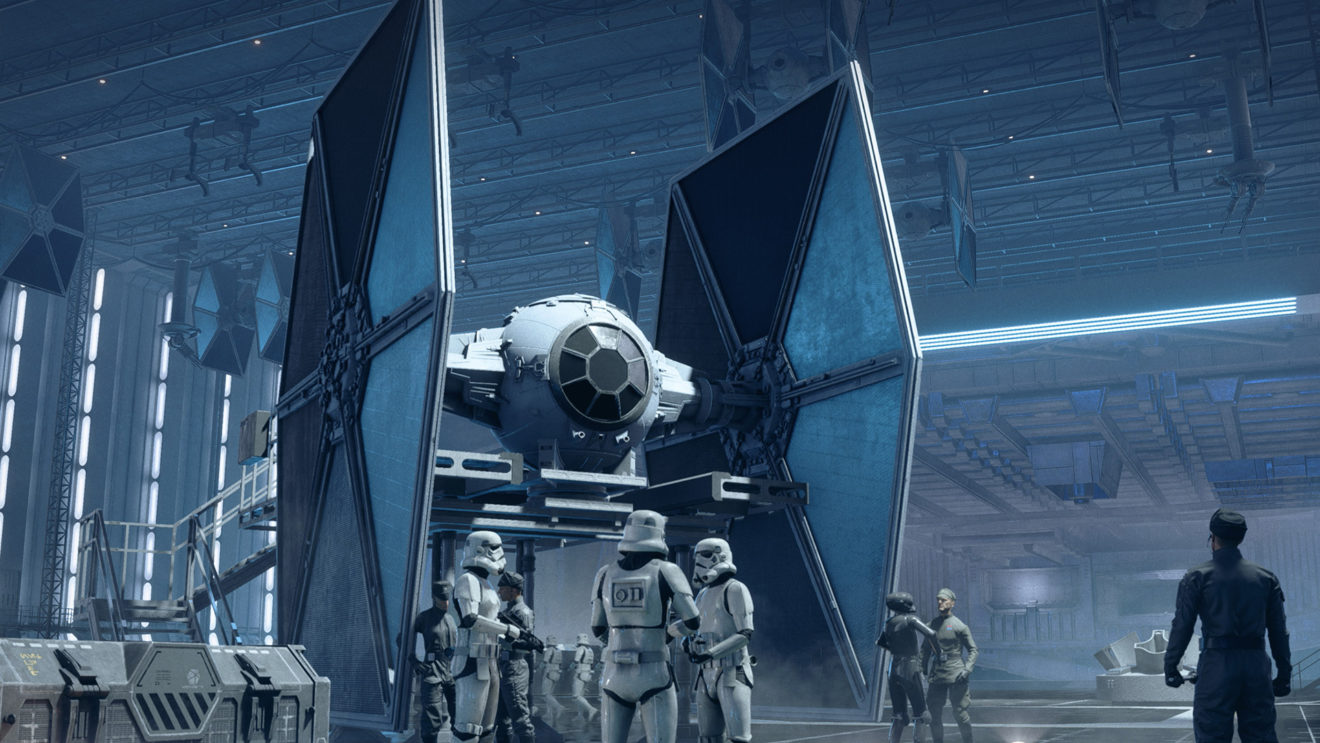 Amy Hennig is working on a new Star Wars game

Years after Electronic Arts cancelled Amy Hennig’s first attempt at a Star Wars game, the former Uncharted creative director is getting another shot at making a game set a long time ago in a galaxy far, far away.

According to a recent announcement published on StarWars.com, Amy Hennig’s studio, Skydance New Media, is working in collaboration with Lucasfilm Games to “develop and produce a narrative-driven, action-adventure game featuring an original story in the Star Wars galaxy.”

Hennig’s previous attempt at a Star Wars game ended when she left EA in January 2018 after the publisher shuttered former Dead Space and Battlefield Hardline developer Visceral Studios, which was working on the game with Hennig. A former Visceral developer previously revealed that the Star Wars game, codenamed “Project Ragtag,” described the game as “Star Wars Uncharted” and that the studio was “definitely looking at [Hennig’s] Uncharted games for a lot of inspiration.”

It’s unlikely that Skydance New Media’s Star Wars game will be exactly the same as the one that Hennig worked on for EA, but not impossible. If Lucasfilm Games retained the rights to the characters and story that Hennig created for that game, it’s possible we’ll see a revival of “Project Ragtag” after all. At the very least, Hennig is relishing in her own redemption arc in a recent tweet about the announcement:

As for when we’ll see the game, it’s probably still a few years off. Lucasfilm Games vice president Douglas Reilly said that the publisher is “looking forward to sharing more with Star Wars fans when the time is right.”