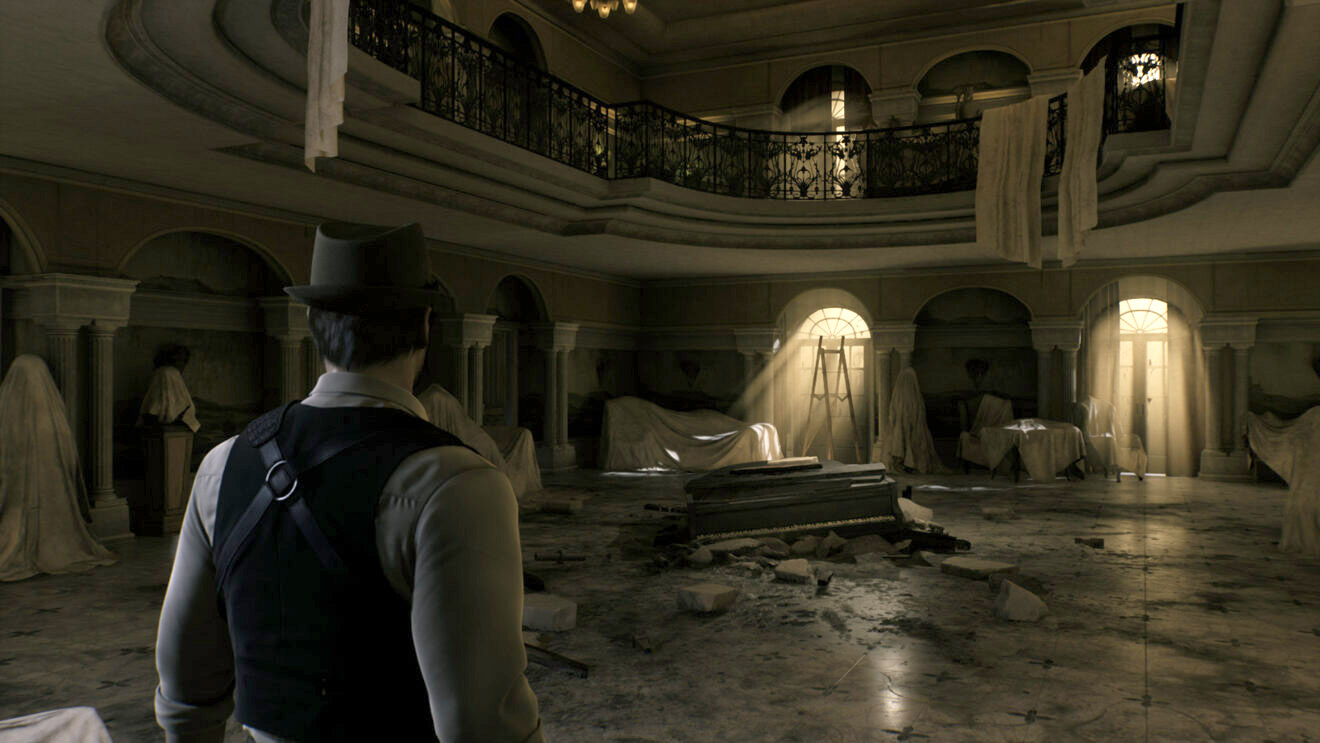 Alone in the Dark announced for PS5, Xbox Series X/S, and PC with debut trailer

During its recent showcase, THQ Nordic unveiled a reimagined version of Alone in the Dark for consoles and PC.

The upcoming game features “a completely original story,” THQ Nordic’s Liz Pieri revealed in a PlayStation Blog post. However, fans of the original trilogy can expect to see characters, places, and themes returning.

Alone in the Dark follows the story of dual protagonists Edward Carnby and Emily Hartwood as they explore Derceto Mansion in search of clues regarding Emily’s missing uncle. The mansion has been expanded and transformed since its appearance in the original 1992 game.

Alone in the Dark is in development for PlayStation 5, Xbox Series X/S, and PC.