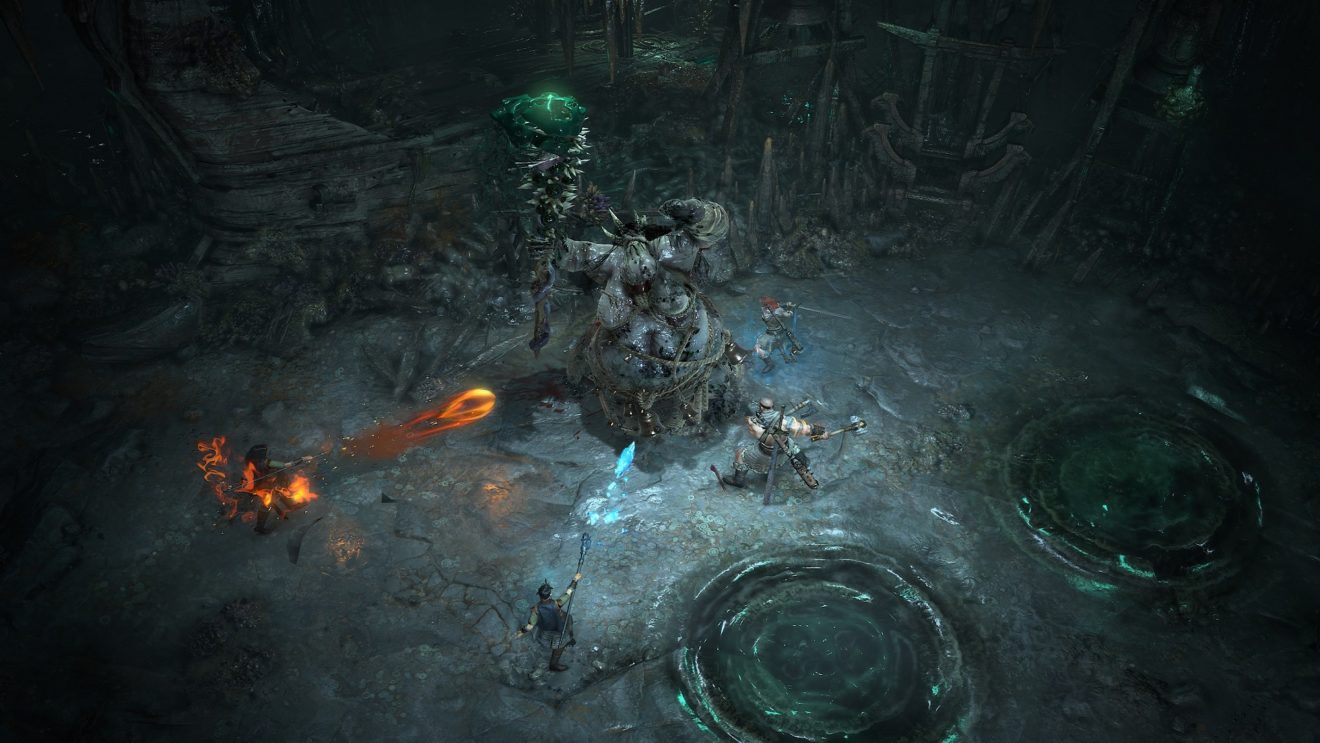 All versions of Diablo IV are online-only

The recently announced Diablo IV will be online-only on all platforms, according to Blizzard.

Speaking during a BlizzCon panel (via GameSpot), lead designer Angela Del Priore confirmed that the game will not support a full offline mode, with players requiring an online connection to play.

“We are not going to support an offline mode,” Del Priore said. “But as I said before, nothing in Diablo 4 is going to require partying up. You can play solo and dungeons are private. Campaign quest areas will [also] remain private.”

Previous entry Diablo III also required an online connection on PC, but the console releases could be played offline. This will not be the case with Diablo IV. A Blizzard representative informed GameSpot that all versions of the game will require an online connection.

Diablo IV was officially unveiled last week and is in development for Xbox One, PlayStation 4, and PC.