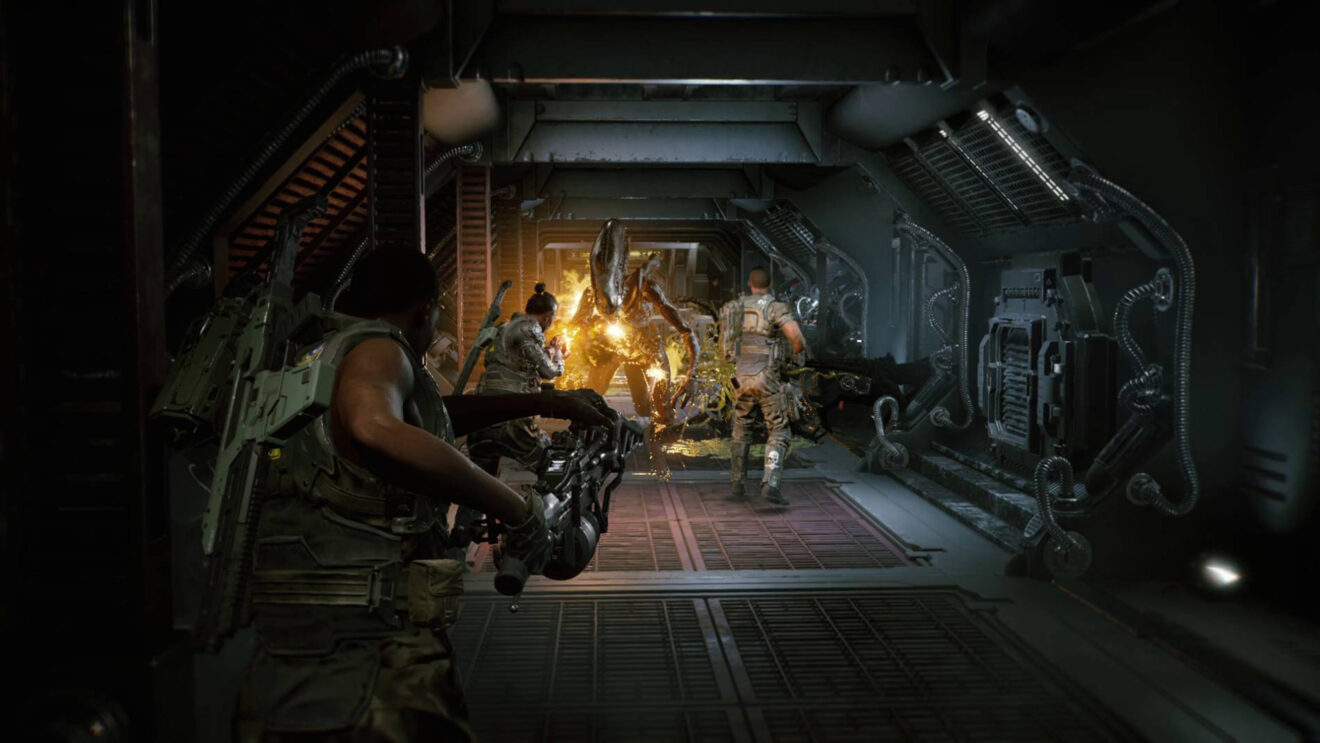 Aliens: Fireteam has a release date—and a new name

Cold Iron Studios has released a new trailer and release date for for Aliens: Fireteam—or should we say Aliens: Fireteam Elite? That’s the new, more elite-r title the developer has given its upcoming co-op shooter, which is due to hit stores August 24th, 2021.

Apart from the name and the date, not much has changed since we saw the game in March. You can check out the new trailer, with all the Xenomorph action you’d expect from an Aliens shooter, below.

The game is now up for pre-order at both physical and digital retailers. Pre-ordering the game will net you the Hardened Marine Pack of in-game items, which includes a bandana accessory, Digital Red Camo weapon skin, a pack of three weapon decals, and a “Chestburster” emote.

Set 23 years after the original Alien trilogy, Fireteam Elite features four campaigns, all of which are playable in up to three-person co-op. To up the replay value, there will be a full class system with weapons, gear, and perks to customize your colonial marine.

Aliens: Fireteam Elite will be available on PlayStation 5, Xbox Series X/S, PlayStation 4, Xbox One, and Windows PC via Steam.