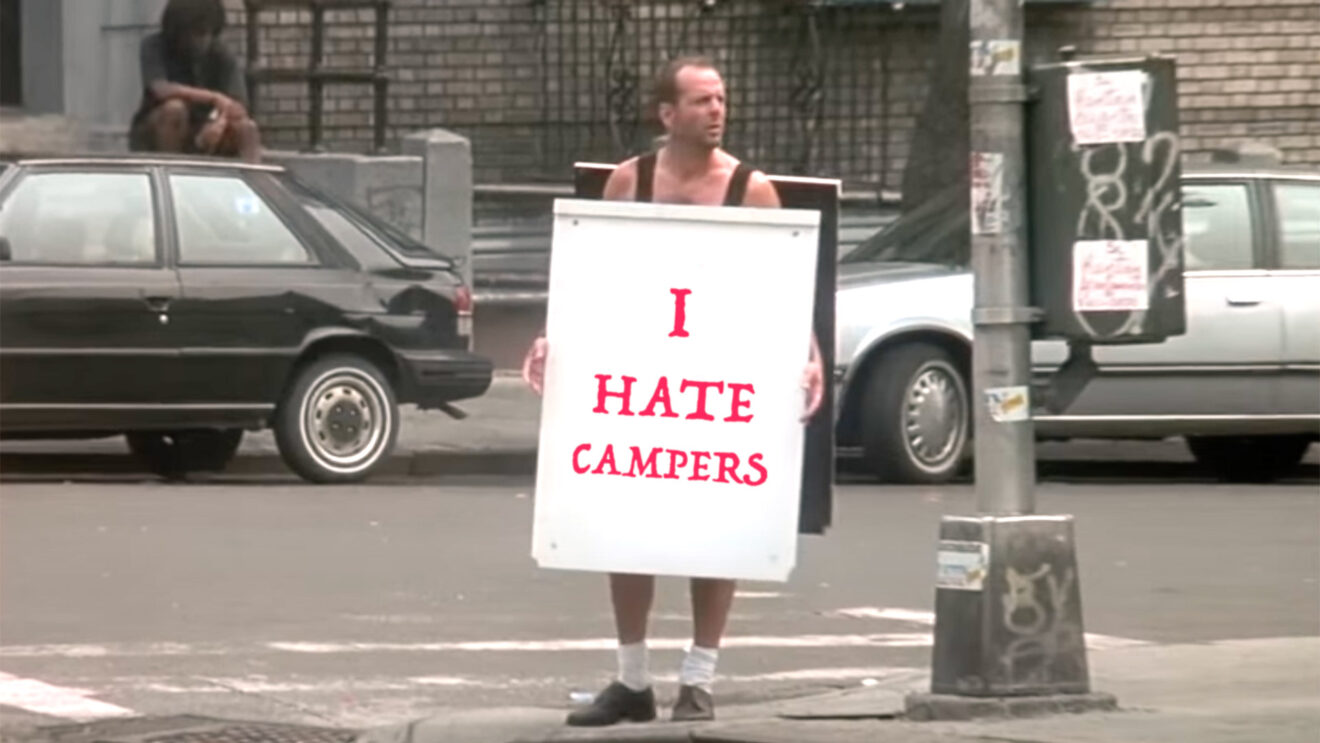 Now, from the image alone, we’re obviously getting a Rambo skin in the current Call of Duty games. From there, although we don’t actually see him, given they wrote the words “Die Hard” and the image shows Nakatomi Plaza, it’s pretty clear that we’re also getting John McClane. At least, unless they’re going to pull a fast one on us and give us Sergeant Powell instead.

From there, it’s easy to wonder if we’ll be getting other 80s action heroes as well. Perhaps RoboCop? Jack Burton? Ripley? Dutch? Ferris Bueller?