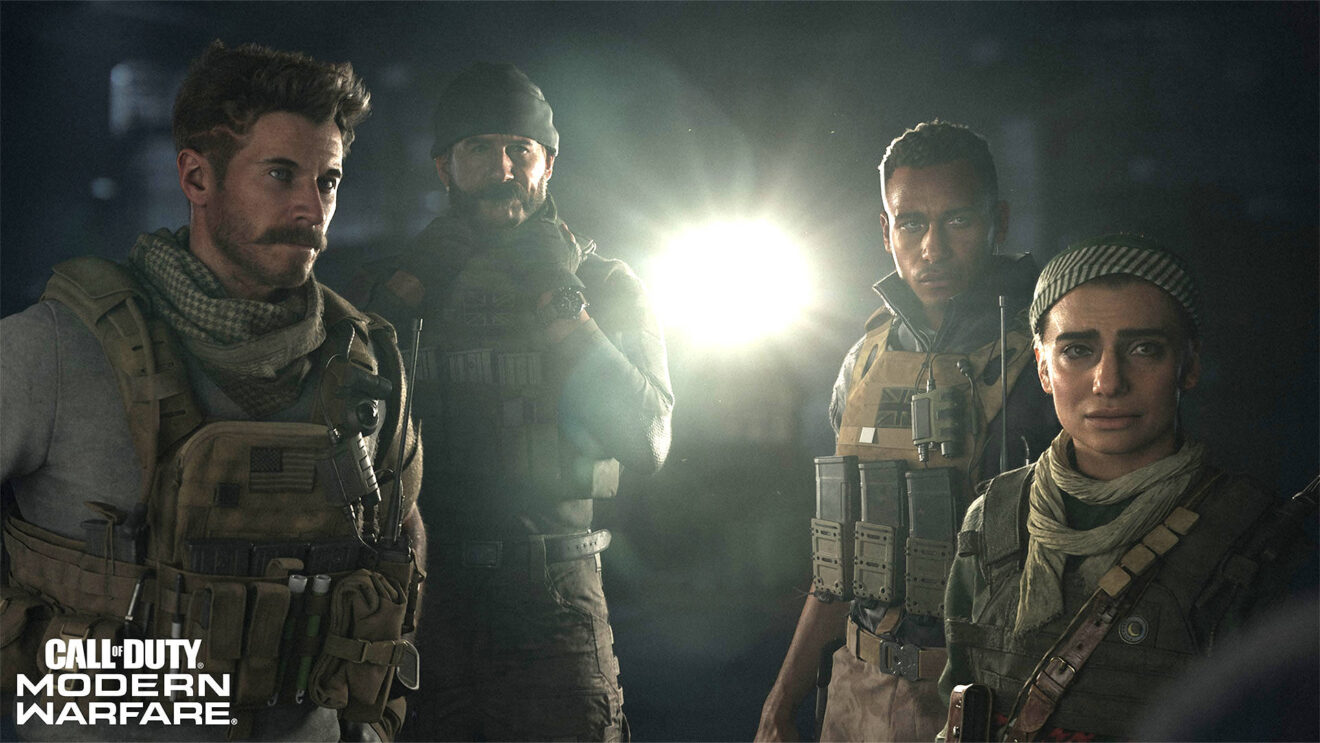 Activision confirms key details about this year’s Call of Duty, future of Warzone

Activision has outlined key details about its plans for this year’s Call of Duty title.

In short, the new blog post confirms that we’re getting a direct sequel to 2019’s Call of Duty: Modern Warfare as this year’s game, and that it’ll support an entirely new version of the free-to-play battle royale game Warzone, which is being built from the ground up with a new engine and a new map.

These big picture details mostly serve to confirm and expand on previous unconfirmed reports, so there’s nothing truly shocking here. But it does help solidify what players can expect.

Earlier reporting indicated that the Warzone reboot wouldn’t arrive until next year, and while this post is a little ambiguous about specific timing, it does seem to imply it’ll launch in 2022.

Really, though, that’s just about all the detail we’ve gotten. Here’s the bullet pointed list, direct from the post:

What’s most intriguing about this is how soon Activision is promoting this Warzone relaunch. The current version of the game still has major updates in the pipeline. Indeed, this exact blog post outlines planned improvements for the start of the upcoming Vanguard Season Two, like better movement. Clearly Activision wants players to know that it’s working both in the short term and the long term to ensure the game stays healthy.