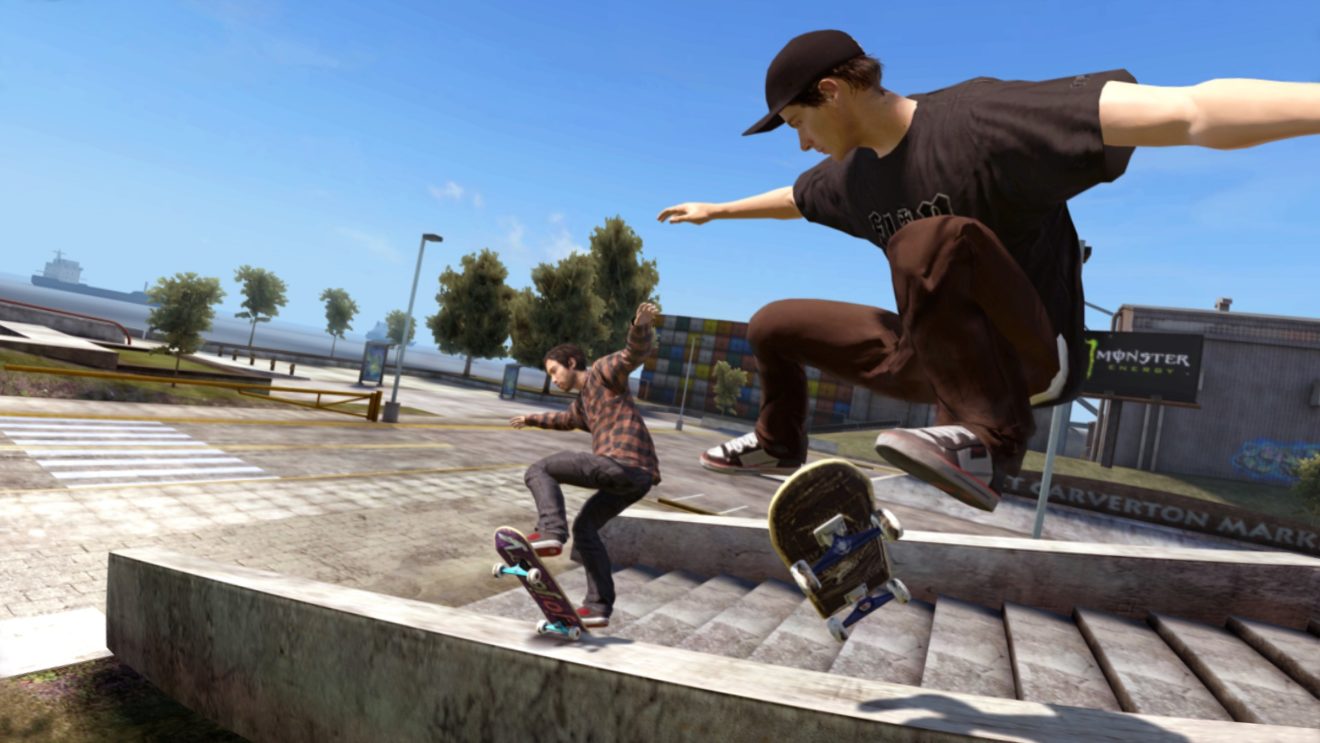 According to EA, Skate 4 may be coming sooner than we all expect

Electronic Arts’ latest earnings call brings some good news for Skate fans eagerly awaiting the next chapter of the series.

During the company’s Q3 2022 earnings call, CEO Andrew Wilson was speaking about the “social ecosystem” of EA’s various game releases. As a part of that conversation, he had this to say:

Launching soon, hmm? Back in January 2021, we received the announcement that EA had set up a new studio, Full Circle, for the development of the game. And, at the time, they were still trying to fill numerous staff positions. Because of that and more, the thought was that Skate 4 might still be quite a way off.

So, if Skate 4 really is “launching soon,” then that’s definitely good news for all of us who have already been waiting for over 10 years for a new game in the franchise.