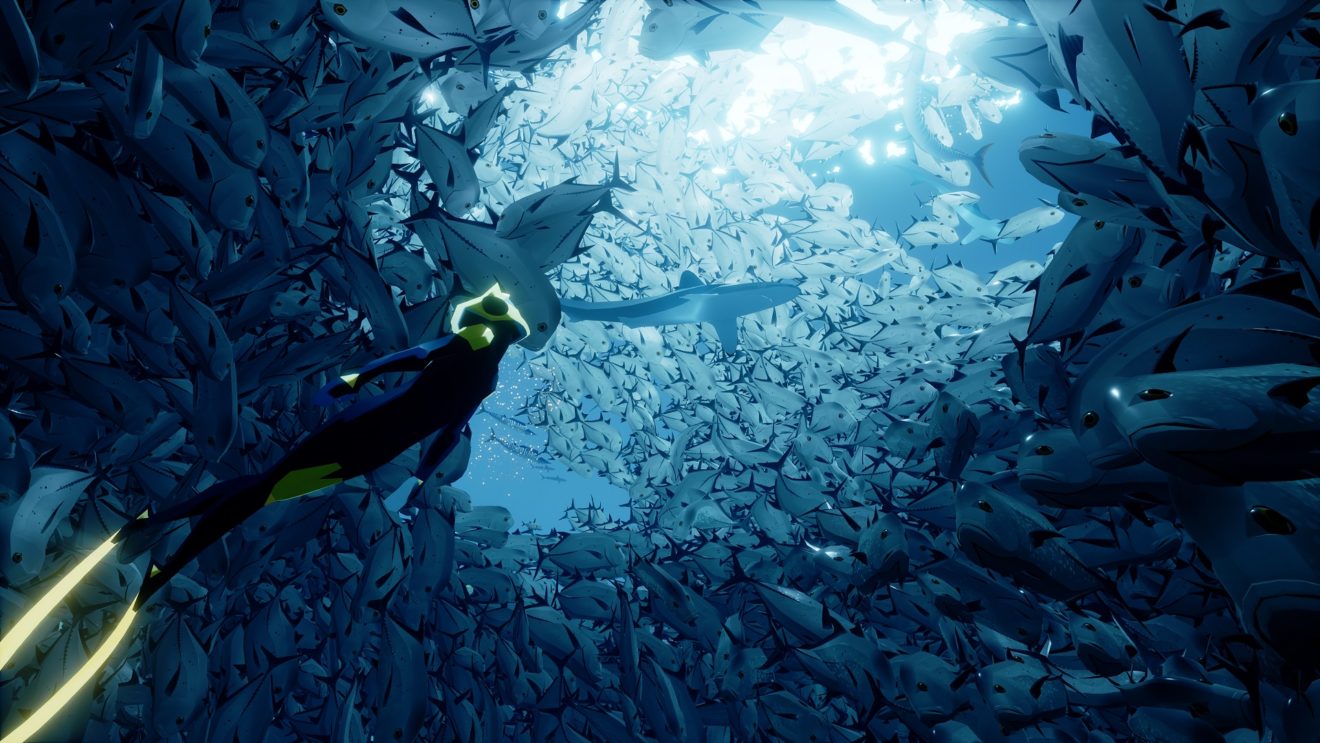 Abzu and The End is Nigh are free on PC

PC owners can currently pick up Abzu and The End is Nigh for free on PC via the Epic Games Store.

Giant Squid’s Abzu is an underwater adventure from the art director of Journey and Flower and sees players exploring a vast ocean, solving puzzles, and discovering hundreds of unique species of sea life.

While The End is Nigh is an adventure platformer that tasks players with guiding Ash, “one of few ‘things’ that have ‘survived’ the ‘end of the world’,” through more than 600 levels.

“Follow Ash as he flops his way through a future of pain and suffering,” the game’s description reads. “Feel his stress levels rise as you throw him into an endless swarm of decaying, mutant animal-like creatures and help aid his final epic quest… to simply make a friend (out of pieces of people he finds along his journey).”

Abzu and The End is Nigh will be free to download until September 12th. After which, they will be replaced by Lovecraftian horror adventure game Conarium.