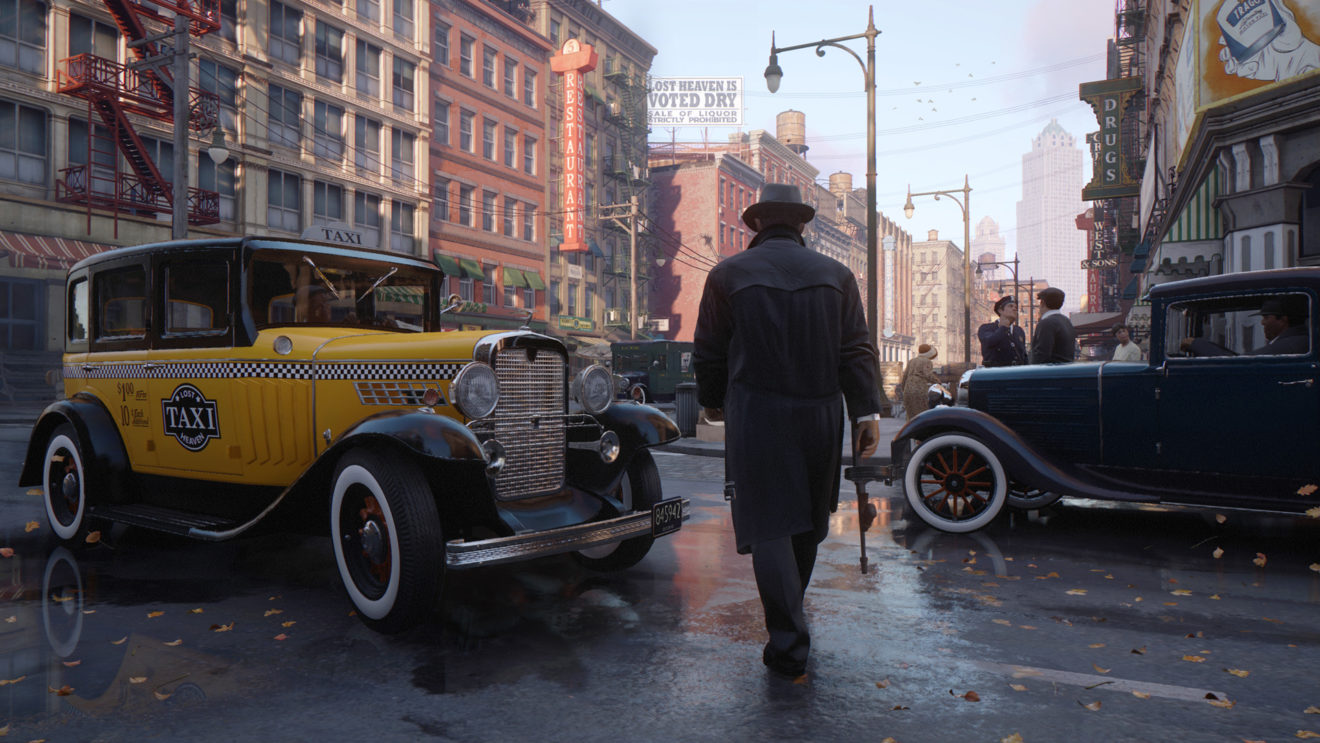 After teasing it last week, 2K has officially revealed Mafia: Trilogy, which includes a complete from-the-ground-up remake of the original game from developer Hangar 13, as well as a remastered Mafia II and a new “definitive edition” for Mafia III, according to an announcement on the publisher’s website.

All three definitive editions will add new content to their respective games, including all three campaign add-ons for Mafia II and Mafia III. However, it’s Mafia: Definitive Edition that’s getting the most exciting upgrades, including the same game engine as Mafia III, new cutscenes, and a re-recorded orchestral score.

“Nearly 20 years after the Mafia series started, we now have an amazing opportunity to introduce this beloved game to a new generation of players and give longtime fans a chance to relive Tommy’s story with a stellar modern presentation, as well as new story elements and gameplay features,” said Hangar 13 president and CCO Haden Blackman.

Mafia: Trilogy is also coming to the Epic Games Store and Google Stadia, though 2K has yet to announce a release date for these platforms.