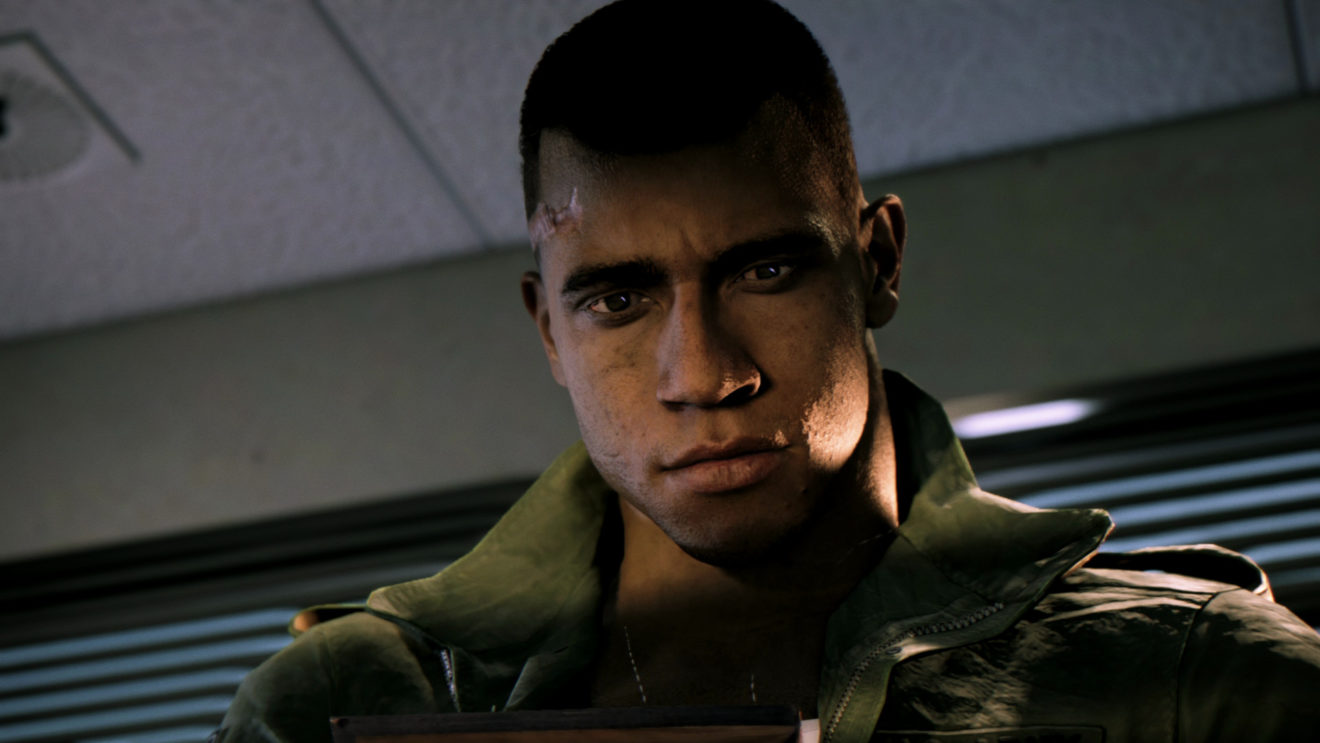 The teaser trailer doesn’t tell us a lot, but it does confirm that the trilogy will be coming to Xbox One, PlayStation 4, and PC via Steam and the Epic Games Store. A full reveal is set for next week on May 19th.

The original Mafia released for PlayStation 2, Xbox, and PC in 2002 and follows the story of cab driver Tommy Angelo who finds himself thrust into the world of organized crime. Its follow up, Mafia II, arrived in 2011 and places players in control of Vito Scaletta.

Finally, Mafia III released for Xbox One, PlayStation 4, and PC in 2016 and follows Lincoln Clay, a Vietnam vet who returns to his home of New Bordeaux intent on leaving his criminal past behind. However, he quickly finds himself dragged back in after his surrogate family is killed by the Italian Mafia.