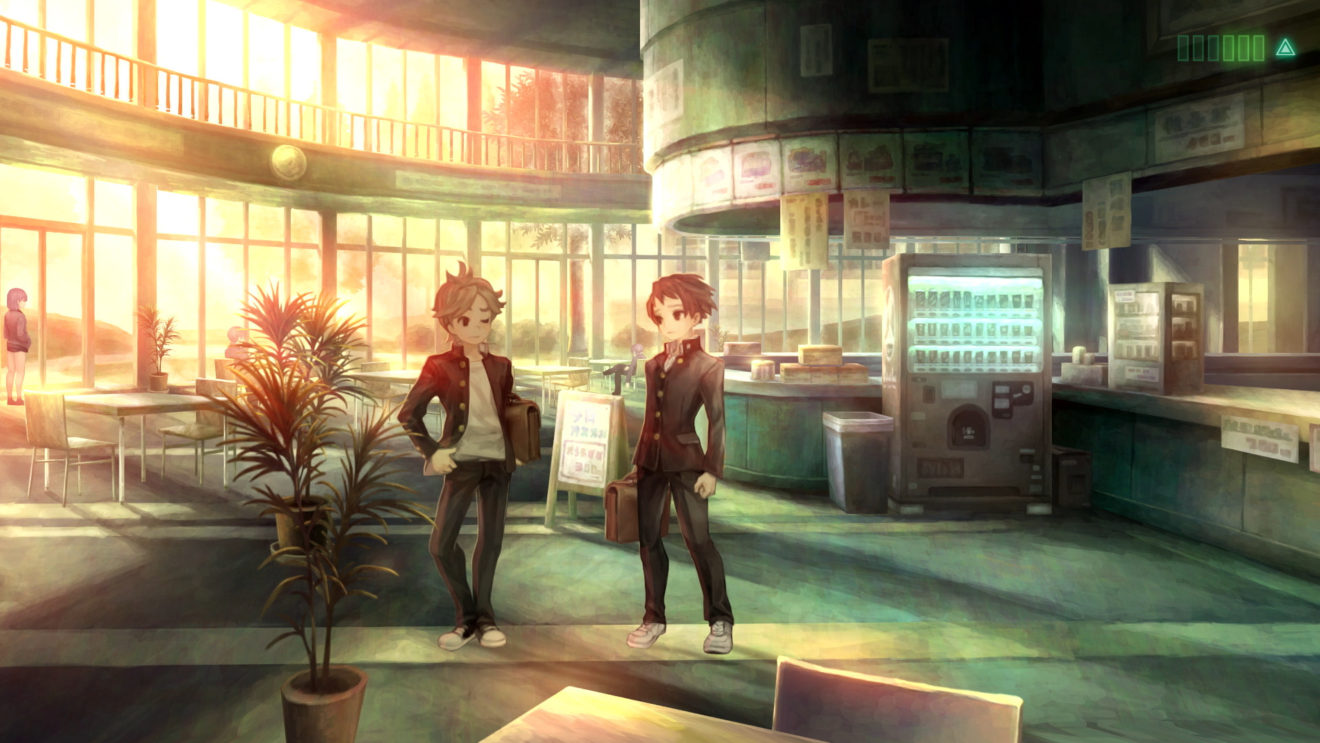 Atlus has announced that it is pushing back the Western release of 13 Sentinels: Aegis Rim by a couple of weeks.

The game will now launch on September 22nd instead of its original September 8th release date. However, the delay does mean that the previously announced English voiceover option will be included in the game at launch as part of a day one patch.

“We started out recording as usual at the studio, but it wasn’t long before COVID-19 forced us out of that close-quarters environment,” Allie Doyan, a member of the localization team, said in a PlayStation Blog interview. “Everyone involved, especially the studio owners, engineers, and actors themselves had to come up with alternative solutions to get the job done. Actors’ safety is paramount — they need healthy lungs to do their jobs! — but nobody wanted to give up on this game’s incredible English voice track, either.

“It took some time to work everything out, but ultimately, we ended up recording the rest over video conference call. It’s not as simple as just calling in and talking — we needed studio-quality audio recordings, a way for the audio engineers to work with said recordings on the spot and afterwards, and a way for each actor to view the director’s screenshared script at a readable size. To help achieve that studio quality, actors set up makeshift studios in their own homes, which sometimes meant getting cozy in a closet with a nice mic! Needless to say, there were a lot of technical complications, but everyone really went the extra mile to make it happen.”

As previously announced, players who preorder the physical version of the game will receive an exclusive artbook.