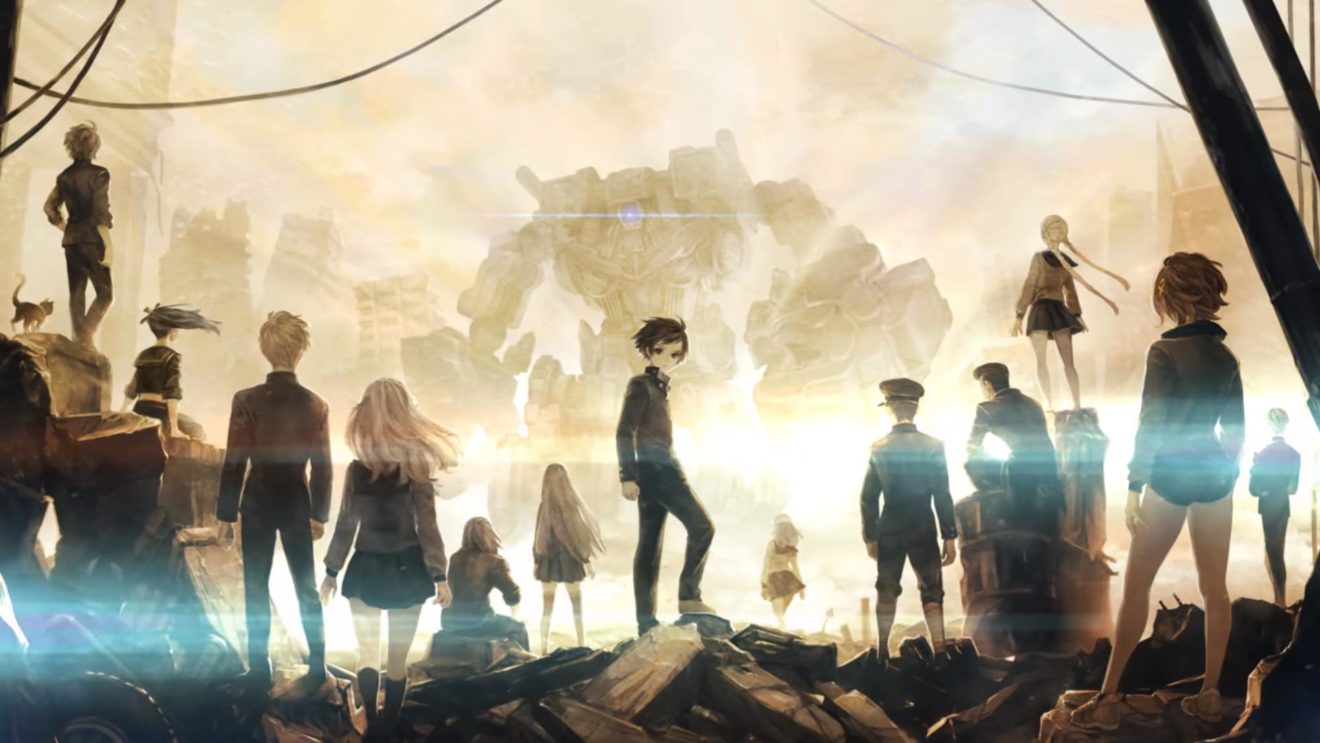 Japanese artist George Kamitani and his development studio Vanillaware have long be known for projects that break boundaries in both gameplay and visuals. Even back on the sprite-pushing powerhouse that was the Sega Saturn, Kamitani (at the time working for Atlus) helped take 2D gaming to new heights with Princess Crown, and that tradition has continued on through modern releases such as Muramasa: The Demon Blade and Dragon’s Crown.

For a while, however, it seemed that the team at Vanillaware may have bitten off more than they could chew with their latest project. 13 Sentinels: Aegis Rim was announced for both PlayStation 4 and PlayStation Vita during Tokyo Game Show 2015, creating a lot of excitement given its new narrative direction—a futuristic setting versus more classic medieval worlds—mixed with those trademark Vanillaware visuals. Two years later, Atlus USA even announced the game’s official Western release.

And then, for what seemed like an eternity, there was almost nothing. 13 Sentinels seemed to disappear, making many wonder if the game had either run into development issues or been outright cancelled.

Finally, last year, 13 Sentinels was released in Japan—well, at least on the PlayStation 4, as the Vita version had sadly fallen by the wayside along the game’s journey to launch. And, not only did 13 Sentinels indeed exist, but it seems to have absolutely been worth the wait, winning numerous awards from Famitsu, IGN Japan, and more. (More anecdotally, I personally know at least a few people who have played and loved it.)

Of course, with the game’s Japanese release came a return to the question of 13 Sentinels coming to other countries. For those of us here in North America, we’ve now been given an answer thanks to IGN’s Summer of Games showcase.

Atlus USA will be releasing 13 Sentinels: Aegis Rim on PlayStation 4 on September 8th. And, in what’s something of a surprise to me, the game will also have full English voice acting along with the original Japanese, though the English option will require a free post-launch patch.

As well, for those who pre-order the game, you’ll get a special bonus artbook—either physically or digitally depending on if you pick up a retail copy of the game, or pre-order it digitally from the PlayStation Store.

It’s been a long time coming, but I’m incredibly excited to finally get the chance to not only play 13 Sentinels: Aegis Rim, but do so through a proper American release. I can’t wait to finally dig into Vanillaware’s latest, and then look forward to what Kamitani and team will be coming up with next.