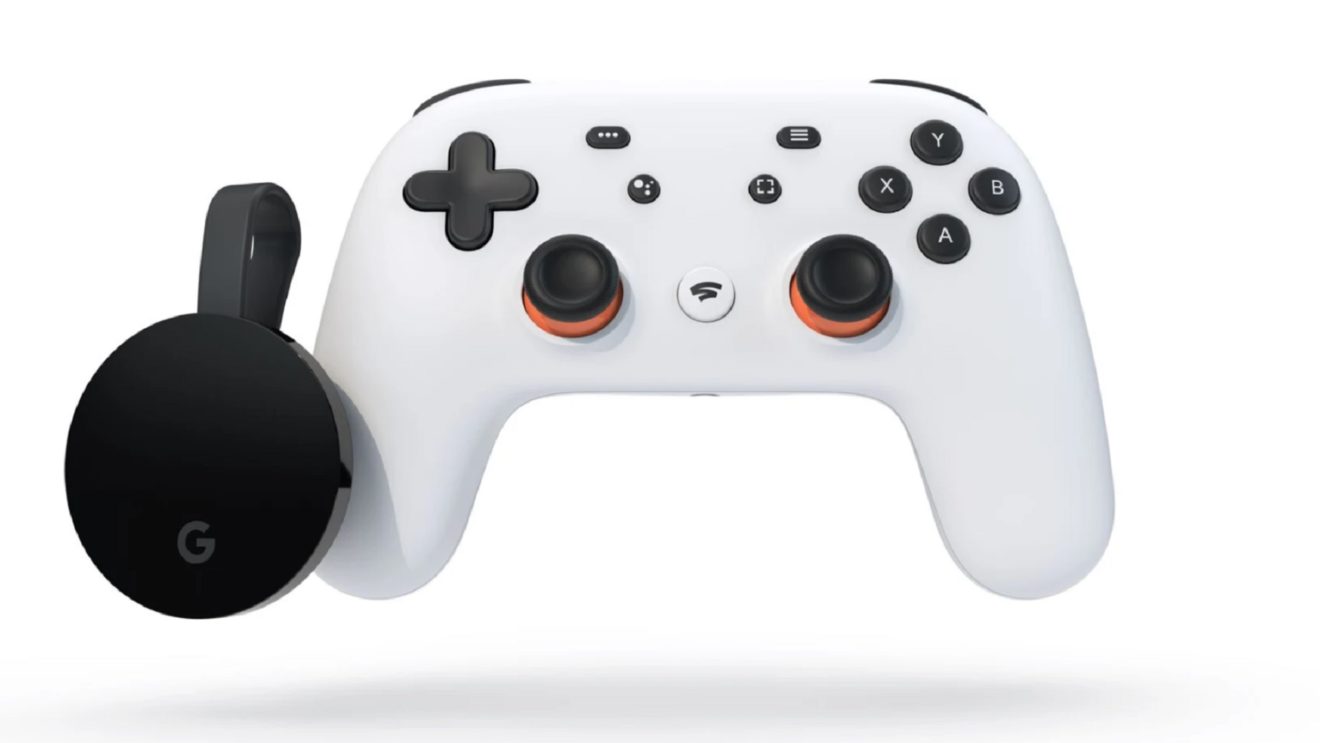 Google has expanded the launch lineup of Stadia ahead of its release tomorrow, November 19th.

The original lineup was made up of 12 games, but Google has now almost doubled that with the addition of 10 new games. These newly added titles include Final Fantasy XV, Football Manager 2020, and Rage 2. Take a look at the full list of new additions below:

As previously announced, Google plans to add more games to the service throughout the rest of 2019, including Ghost Recon Breakpoint, Borderlands 3, and Darksiders Genesis.