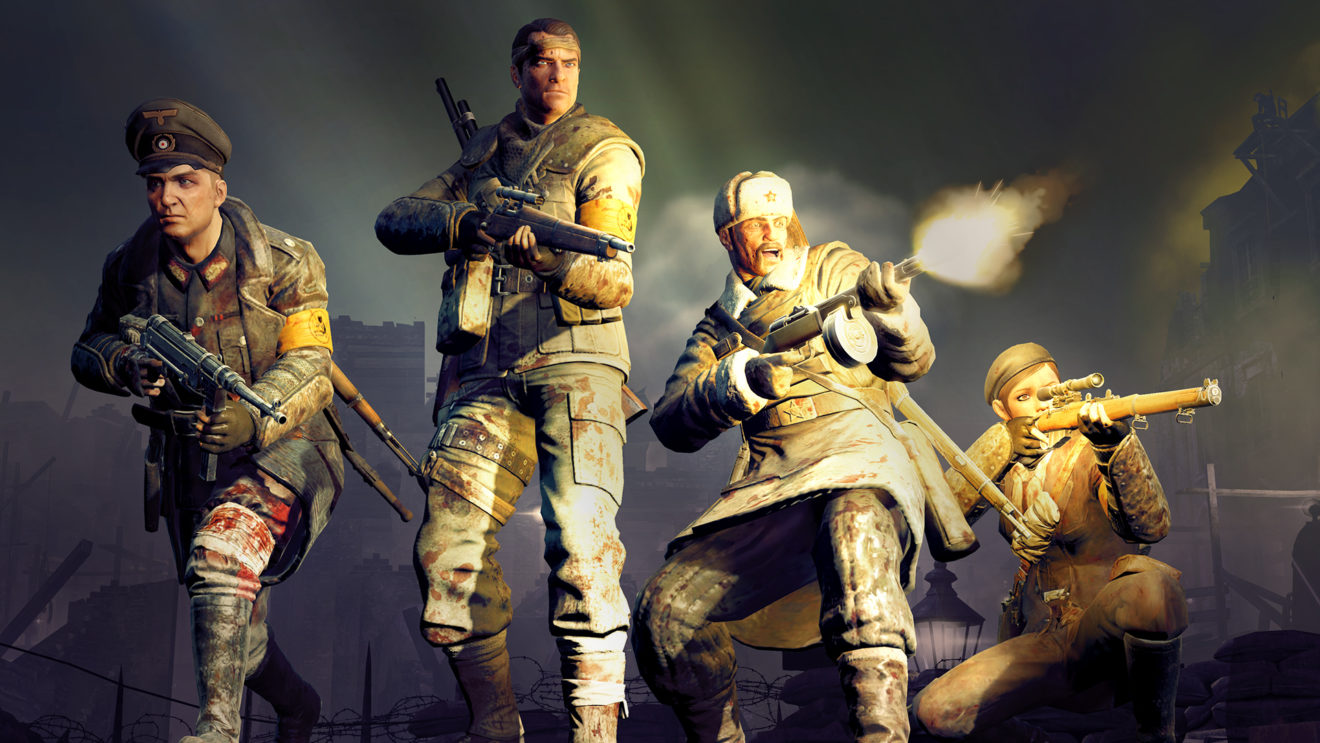 Zombie Army Trilogy is coming to Nintendo Switch next year

Rebellion has revealed that Zombie Army Trilogy will be making its Nintendo Switch debut in the first half of 2020.

The Nintendo Switch version of the game will include everything from the previous console versions, as well as local wireless play for 2-4 players, motion controls, and support for HD Rumble and the Pro Controller. The game will also support Nintendo Switch’s new friend invite system, according to the developer.

Zombie Army Trilogy was originally released for Xbox One, PlayStation 4, and PC in 2015 and bundles the third entry in the series with remasters of Zombie Army and Zombie Army 2.