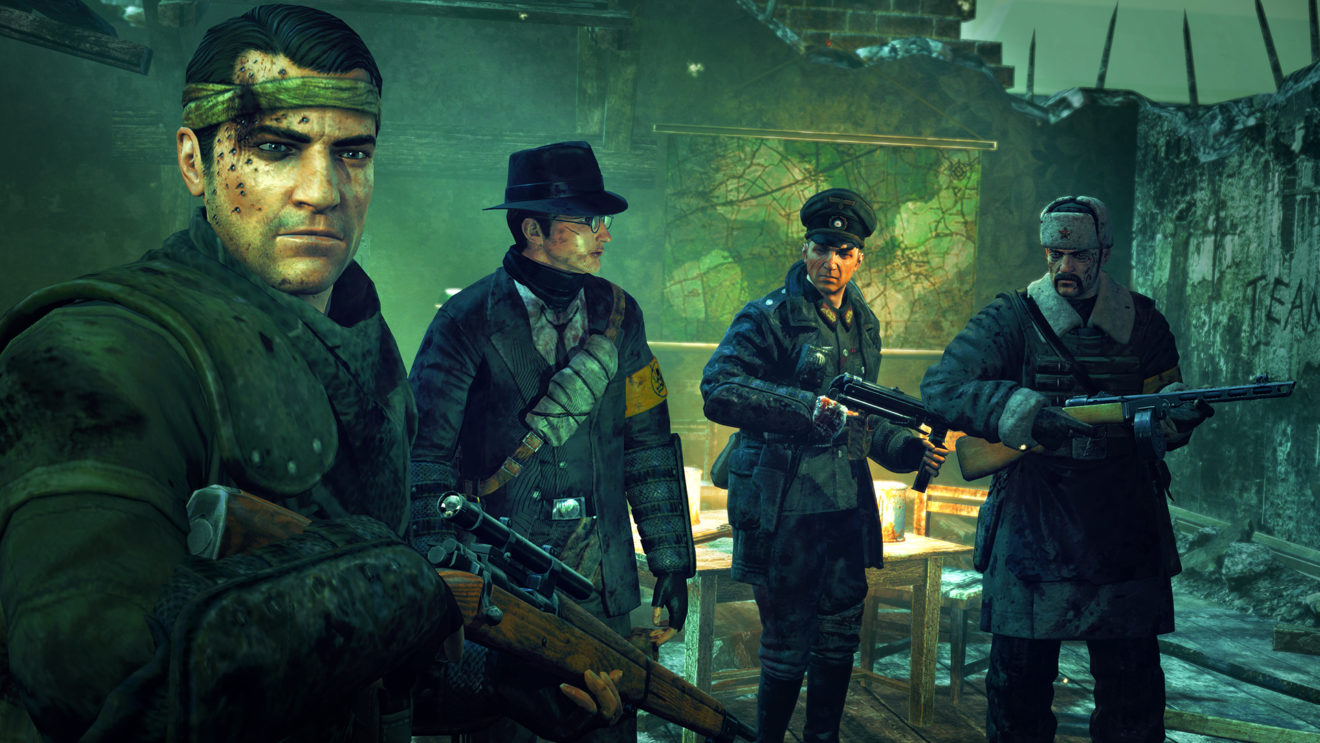 Rebellion has revealed that the Zombie Army Trilogy will be making its Nintendo Switch debut on March 31st, 2020.

The trilogy includes everything previously released on consoles, including three story campaigns and Horde Mode, which are all available in single-player or drop-in, drop-out co-op for up to four players.

Zombie Army Trilogy is available now on Xbox One, PlayStation 4, and PC.