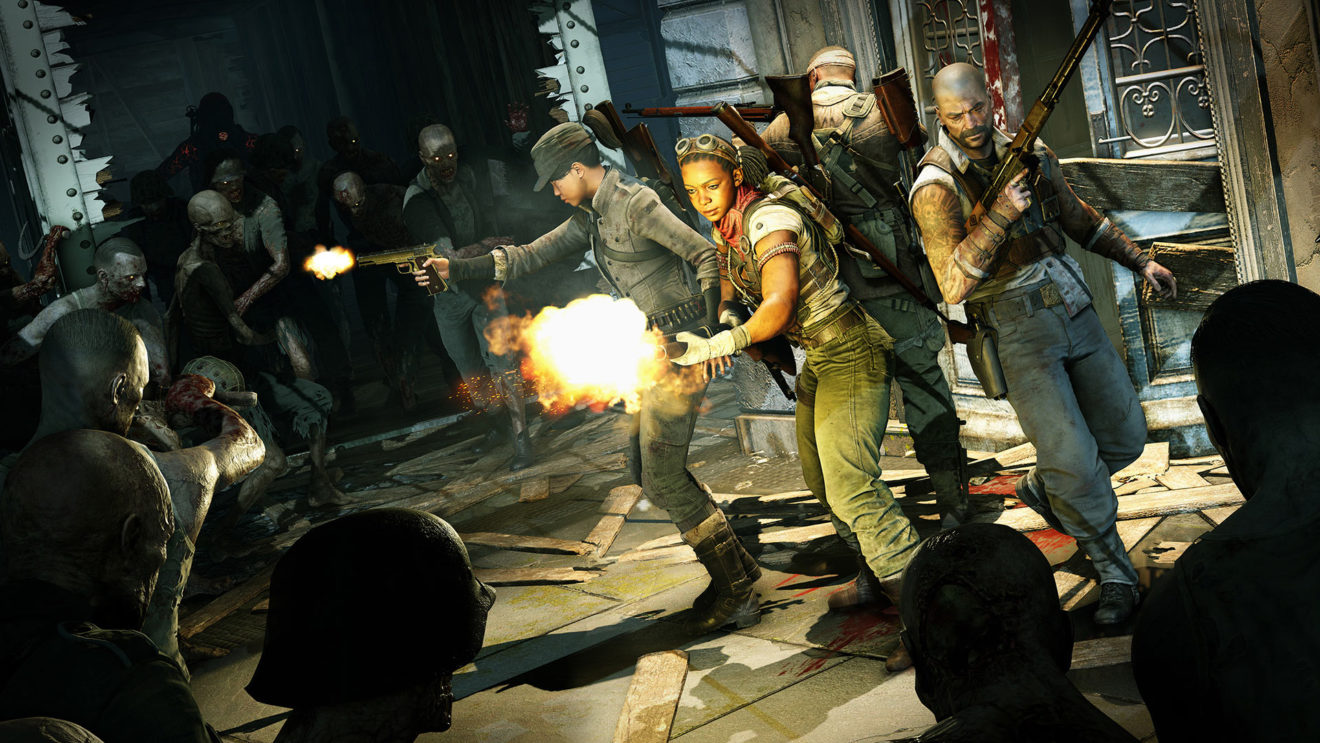 This final chapter sees players fighting through a long-forgotten city as they attempt to uncover the source of a horrifying occult power. In addition to the final chapter, owners of the Season 1 Pass get the Lugar Pistol Bundle, Shotgun Pistol Bundle, French Resistance Fighter Character, Paratrooper Zombie Character, and Wrapping Weapon Skins today. All of this content is also available to purchase separately.