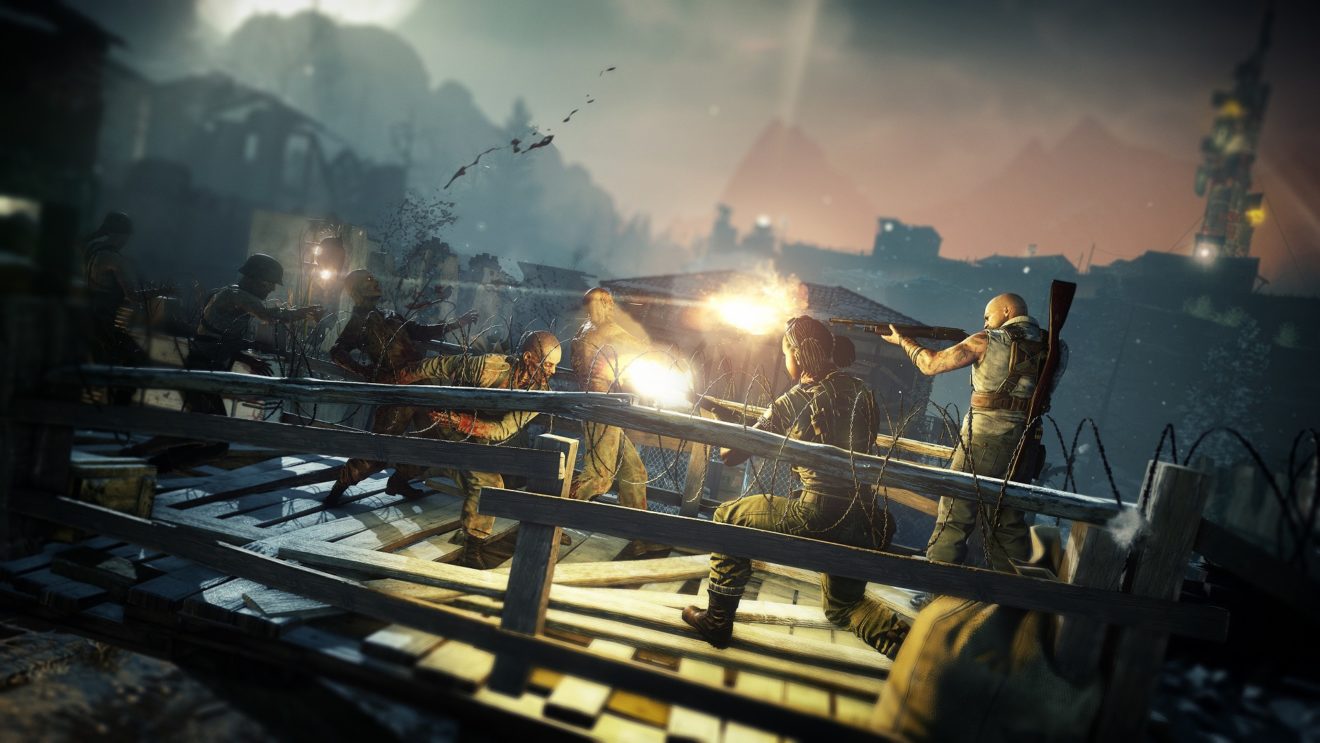 The second part of Zombie Army 4: Dead War’s Death from Above post-launch campaign is now available on all platforms, developer Rebellion has announced.

The latest campaign mission, titled Alpine Blitz, is available now for season pass owners and sees players fighting through a zombie-infested train while an airship threatens from above. Try to survive long enough to reach a nearby airfield and get help.

Also available today are the Berserker Boris Outfit, SVT-38 Rifle and Sten MK2 SMG, holiday weapon skins, the Holiday Season Headgear Bundle, and Holiday Season Charm Pack. All of this content is included in the season pass or can be purchased individually.

The third and final mission in the Death from Above campaign is scheduled to release “in the coming months.”