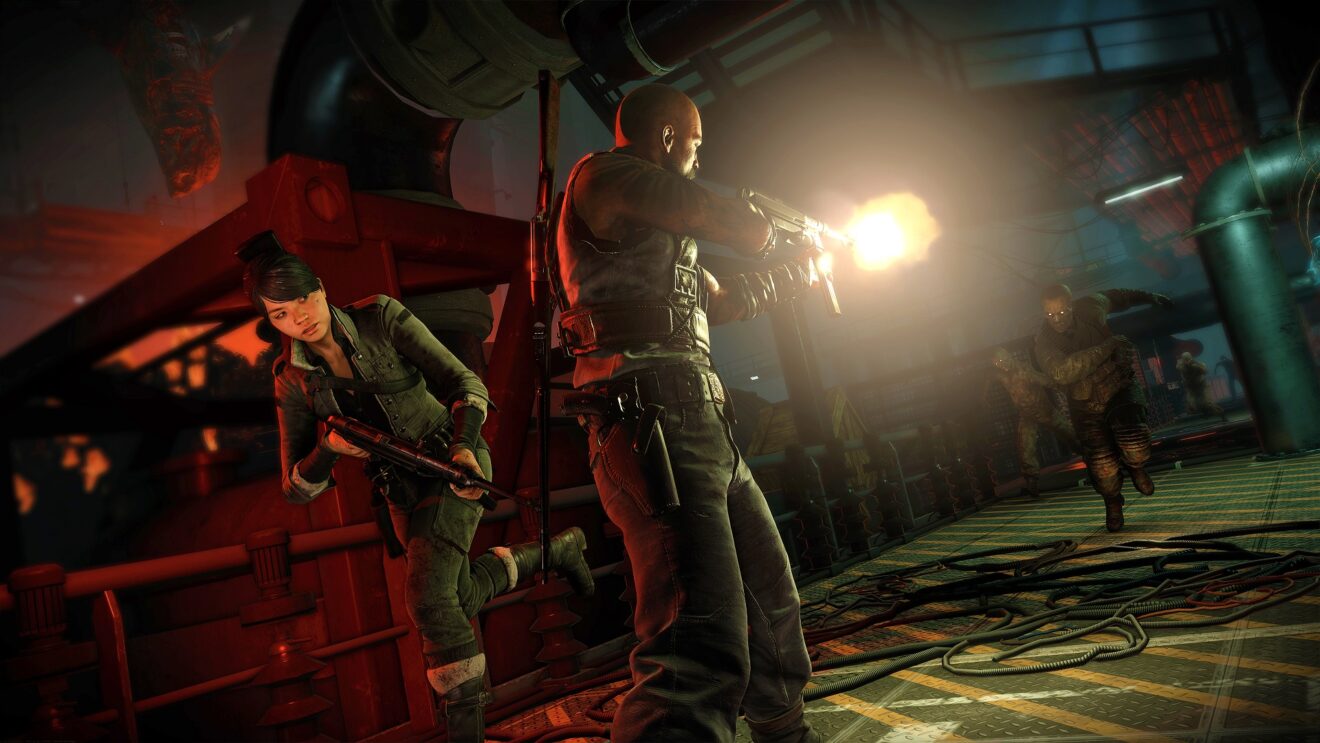 “In the new mission, the few surviving members of the cult have retreated deep into hell and put the mysterious Projekt Ragnarök into effect,” the developer explains. “With the help of Schweiger, Alpha Squad need to stop the plan which threatens to destroy the world.”

Also available from today is the “Death Collector” Horde Map, which is free for all players.