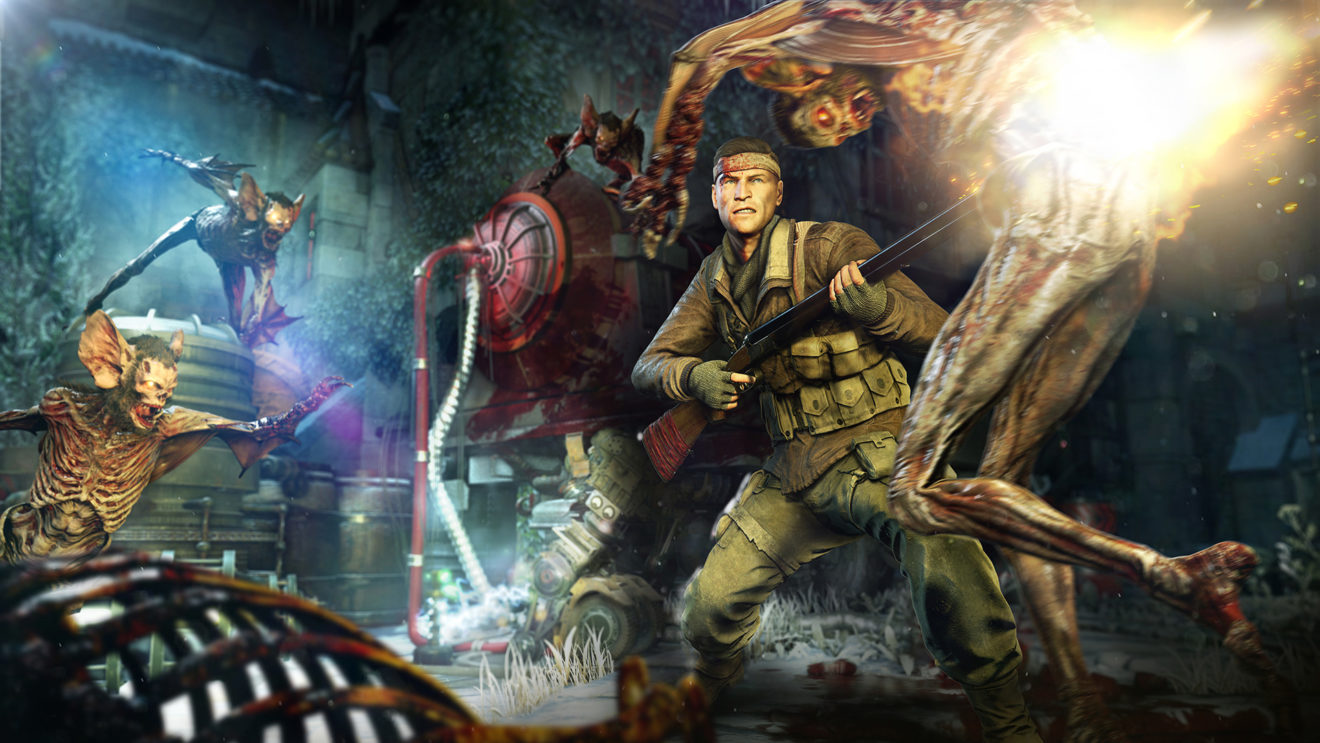 During this latest chapter, players will be taking on the Transylvanian undead and SS cultists as they break into an abandoned castle to uncover the crypt’s darkest secrets. Get a sneak peek at what’s in store in the trailer below:

All of the above content is included in the Zombie Army 4 Season 1 Pass. Players who do not own the pass can purchase each piece of content individually.