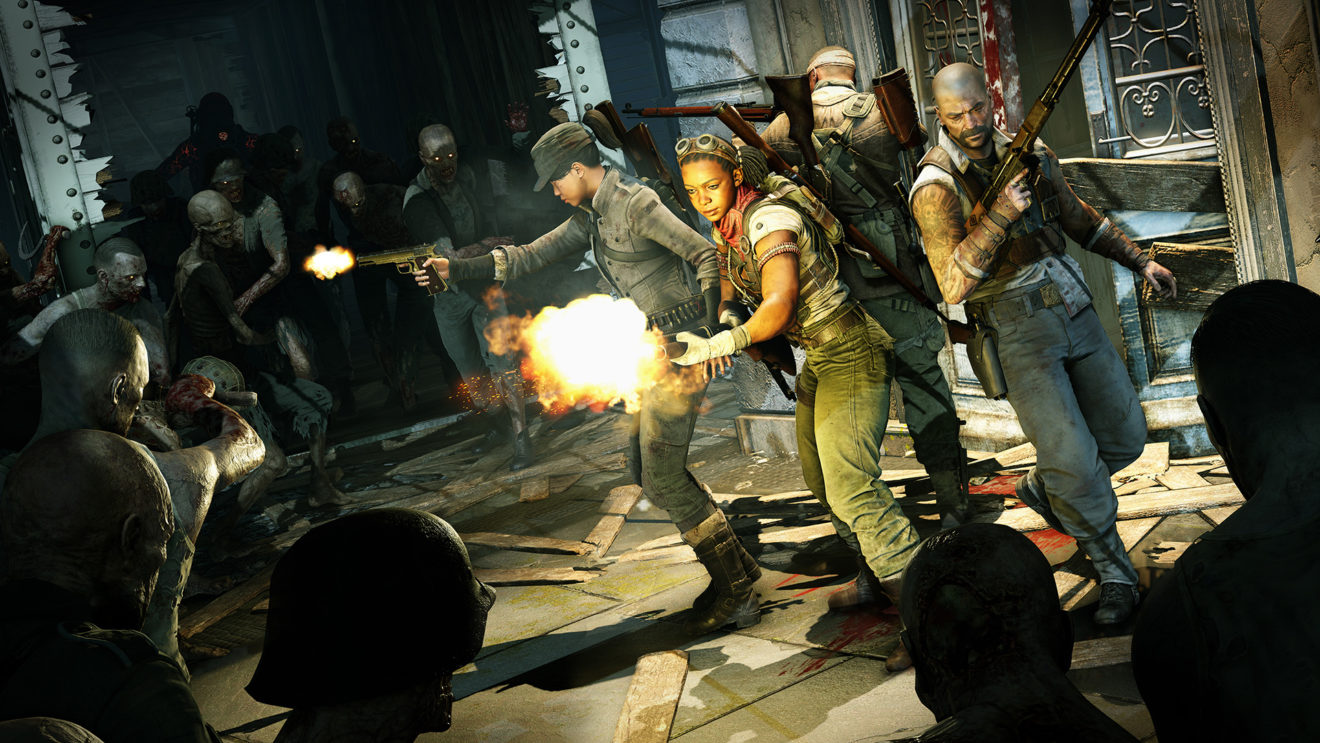 Rebellion has announced that Zombie Army 4: Dead War will be available on PC and consoles from February 4th, 2020.

The upcoming entry sees the resistance taking on the living dead across Europe in “corpse-riddled canals,” “a Zombie Zoo,” and “dark, inexplicable places no person has been before.” The X-Ray Kill Camera also makes its return, offering players a slow-motion look at the damage their weapons cause.

The developer also unveiled three special editions of the game, which are now available to preorder. First up is the Deluxe Edition, which contains the Solid Gold Weapon Pack, the FG-24 Semi-Auto Rifle Bundle, and the Undercover Karl Character Outfit Pack.

In addition to the above, all preorders of the game will include the Undead Airman Character Pack.