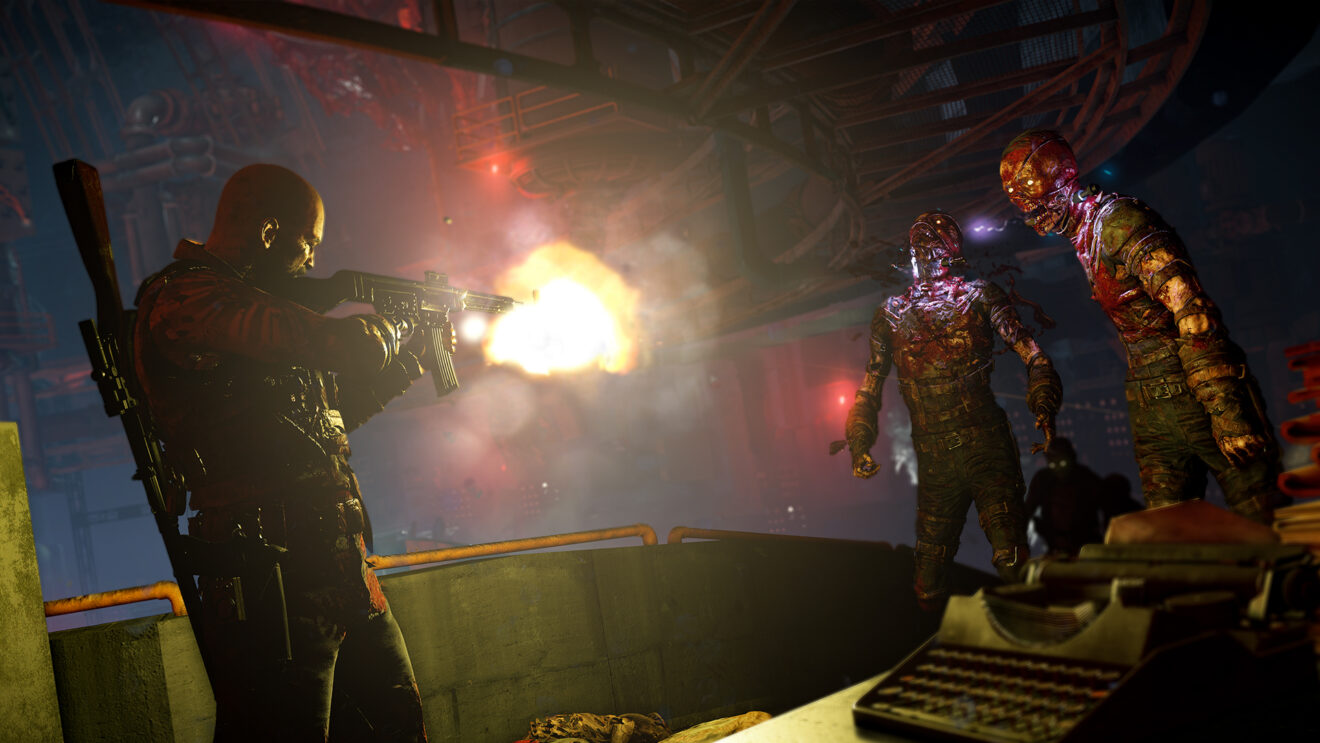 Zombie Army 4: Dead War gets a new campaign and Nightmare Mode in Season 3

Rebellion has kicked off the third season of content for Zombie Army 4: Dead War with the release of a new campaign and a new difficulty option.

Starting today, players who pick up Season Pass 3 will receive the first entry in a new three-part campaign called Return to Hell. This first mission, titled Terminal Error, sees players following a transmission to a derelict base on the Italian coast. Players can also purchase Terminal Error separately.

Players who choose not to purchase the pass also get some new content today. First is Nightmare Mode, a new difficulty for one or two players that redistributes enemies throughout the campaign with more difficult combinations. Players can unlock this new mode by completing the campaign. There’s also a new Horde Map titled Frozen in Fear and a voice selection feature for the campaign.