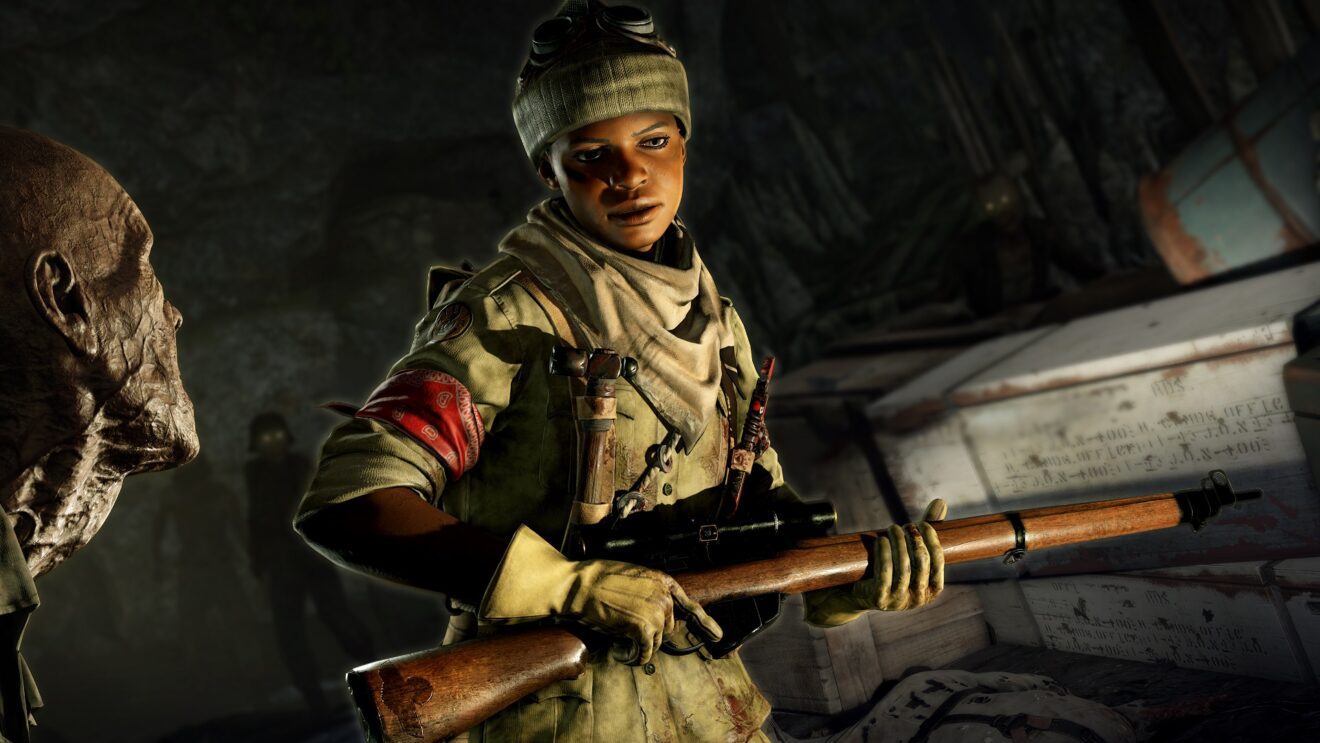 Additionally, players can purchase the MAB 38 SMG Bundle for $3.99, which includes a new weapon, two charms, and two weapon skins, as well as the Zombie Wrapped Weapon Skins bundle ($2.99) and the Story Charm Pack ($2.99.)

All of the above DLC packs are included in the Season 3 Pass, which is available now for $34.99.