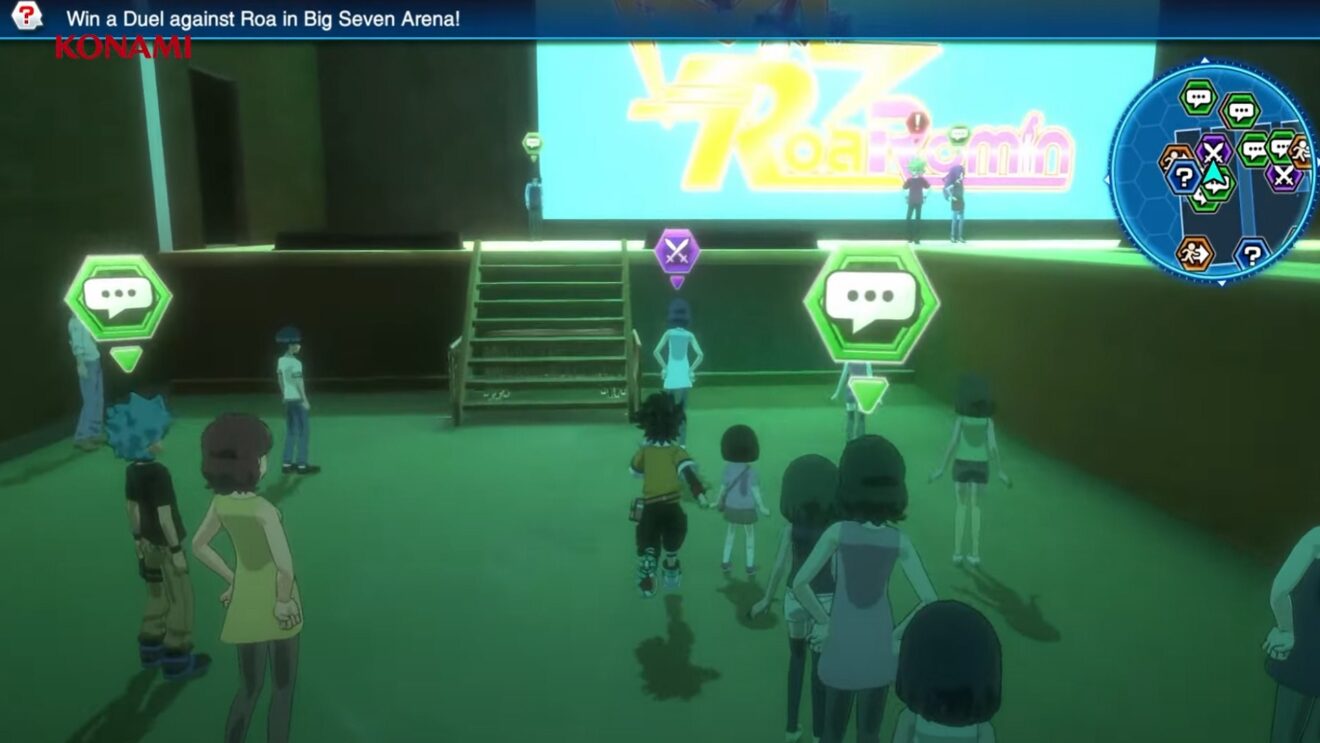 Nintendo Switch players can take part in Rush Duels this December with the release of Yu-Gi-Oh! Rush Duel: Dawn of the Battle Royale.

A Rush Duel is based on the duel style of Yuga Ohdo from the Yu-Gi-Oh! Sevens series and offers a fast-paced take on the Yi-Gi-Oh! game. Rush Duels allow players to summon as many normal monsters as they want from their hand in a single turn and also draw until their hand is full at the start of each turn.

The game features a single-player campaign with an original Yu-Gi-Oh! story and several new characters to meet. Players can build up their deck by opening packs, take part in local two-player duels, and also challenge players from around the world in online two-player duels.