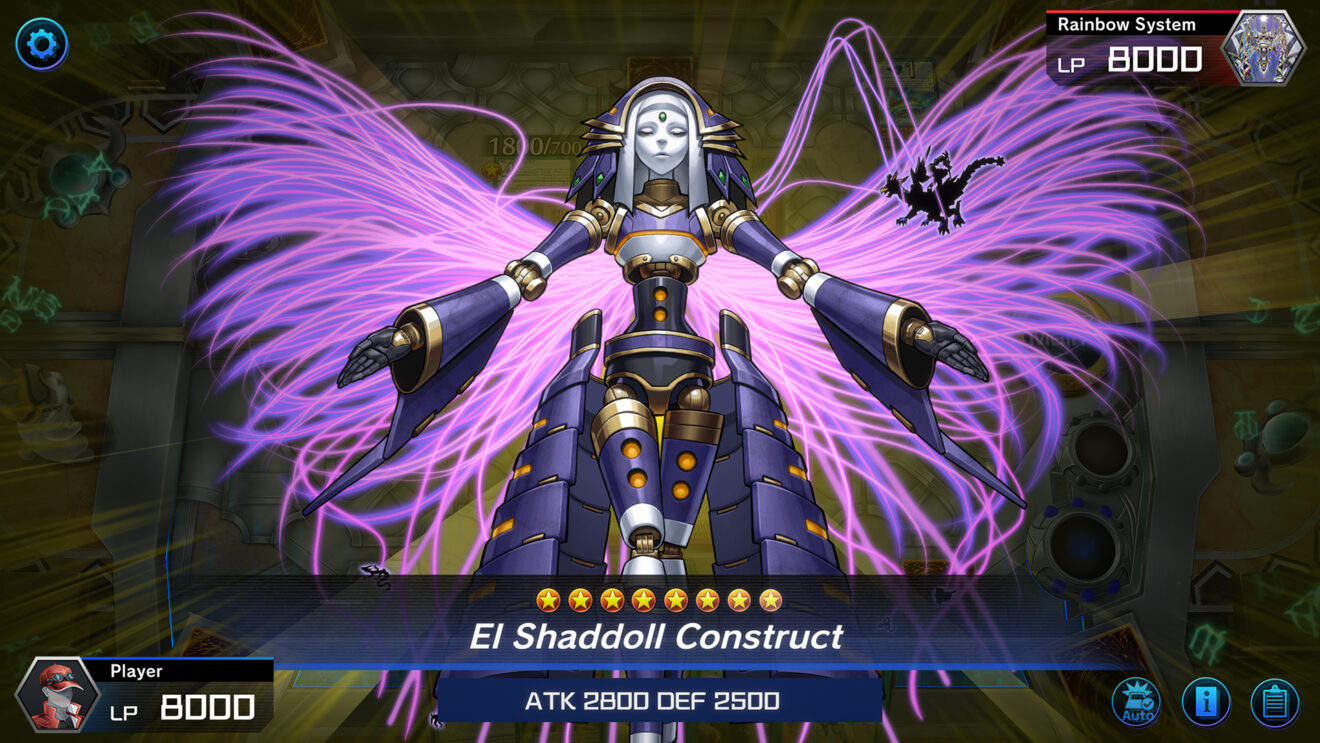 To start with, players now have access to new Solo Mode gates. The first of these is based around the “Danger” theme, while the second, titled “Duel Strategy 2,” features new tutorial-based missions and rewards.

Finally, players can purchase the “Refined Blade” and “Fusion Potential” Selection Pack as well as the “Cybernetic Successor” Structure Deck, which contains the Cyberdark End Dragon, from the in-game store.