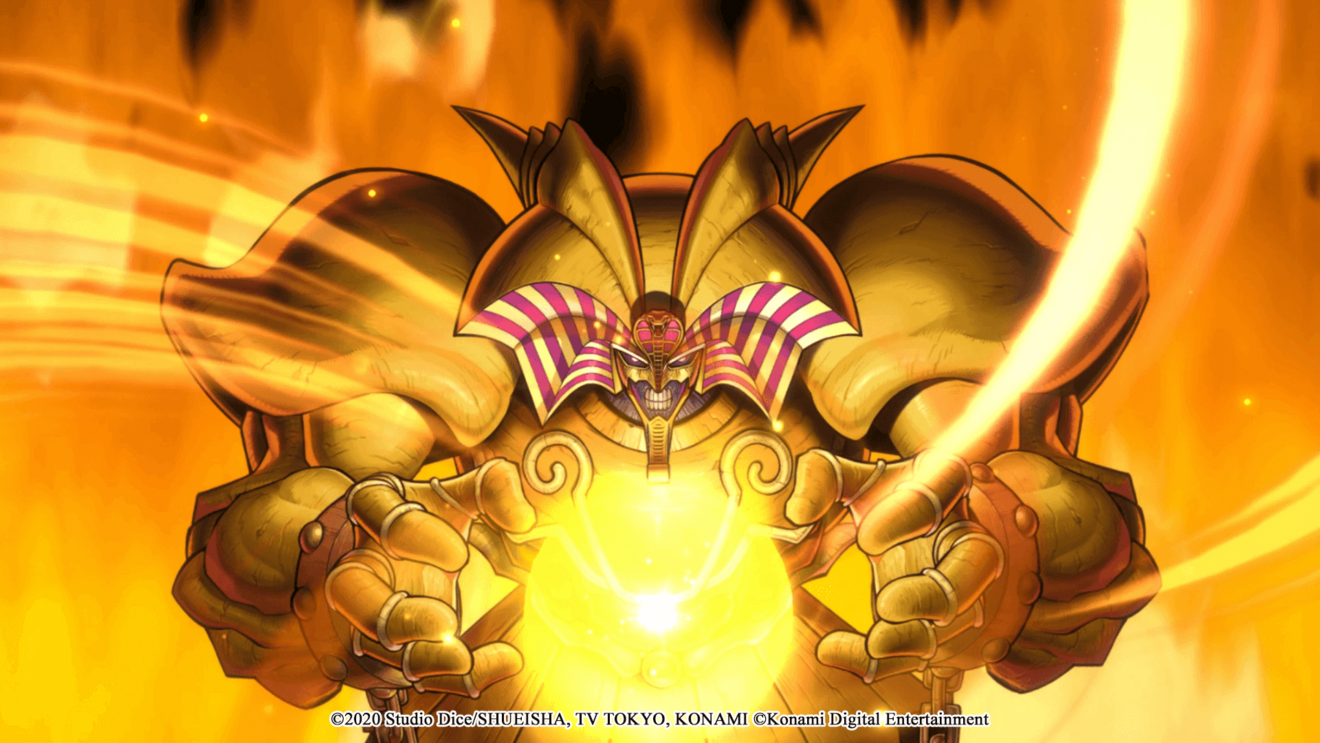 This latest trailer showed off Duels and some of the arenas that players will be able to battle in, and also offered a brief look at how deck building and card crafting will work. Additionally, the trailer shows the Solo Mode campaign, in which players will learn more about the “unknown stories behind the cards.” Watch it below:

The publisher also confirmed that Master Duel supports both cross-platform play and progression, so players can duel and carry their progress across consoles, PC, and mobile.

As previously announced, this new title allows players to battle online across the globe using the Master Rules and will not have any connection to the Yu-Gi-Oh! anime or manga.