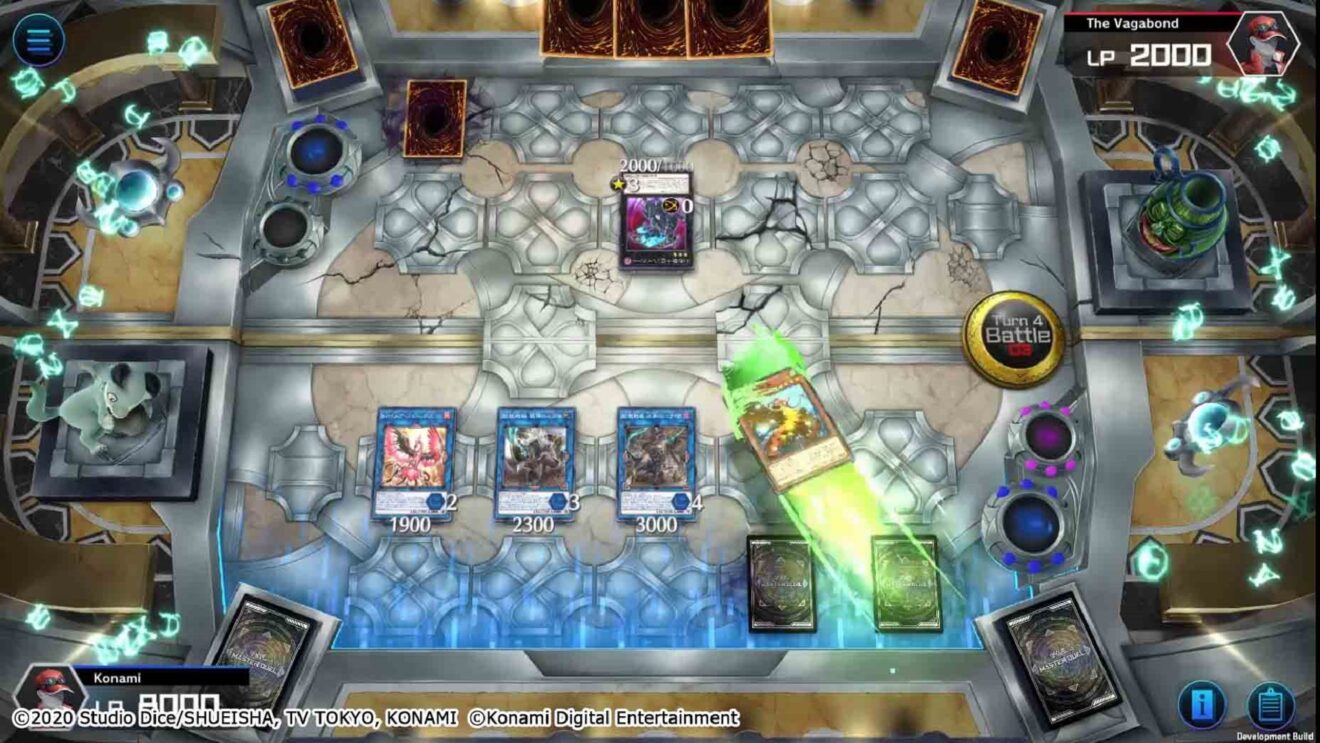 The upcoming game will let players compete in Yu-Gi-Oh card duels around the world using the Master Rules, which are the rules used by the official card game. Unlike previous Yu-Gi-Oh! games, this new title will not feature the anime or manga and will instead be fully based around the trading card game. Get a quick look at the game below:

Yu-Gi-Oh! Master Duel is in development for PlayStation 5, Xbox Series X/S, PlayStation 4, Xbox One, Nintendo Switch, PC, and mobile. A release date for the game was not announced.