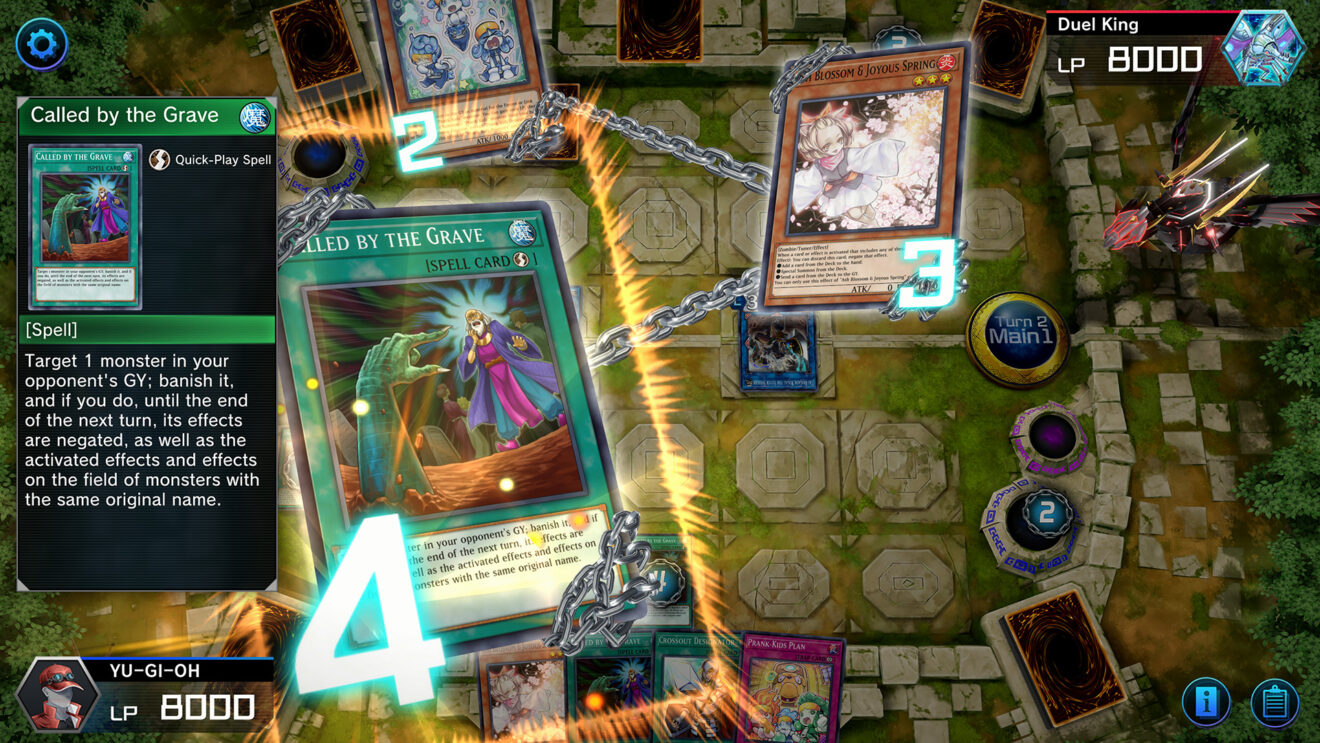 Yu-Gi-Oh! Master Duel has been downloaded more than 10 million times across PC, consoles, and mobile, Konami has announced.

To celebrate, the publisher is giving all players 1,000 Gems for free. All players need to do is log in before March 31st, 2022, to claim them.

The free-to-play digital card game was released last month and lets players build decks using more than 10,000 cards. Master Duel features the ability to duel against players from around the world and a Solo Mode that teaches the “unknown stories behind the cards.”