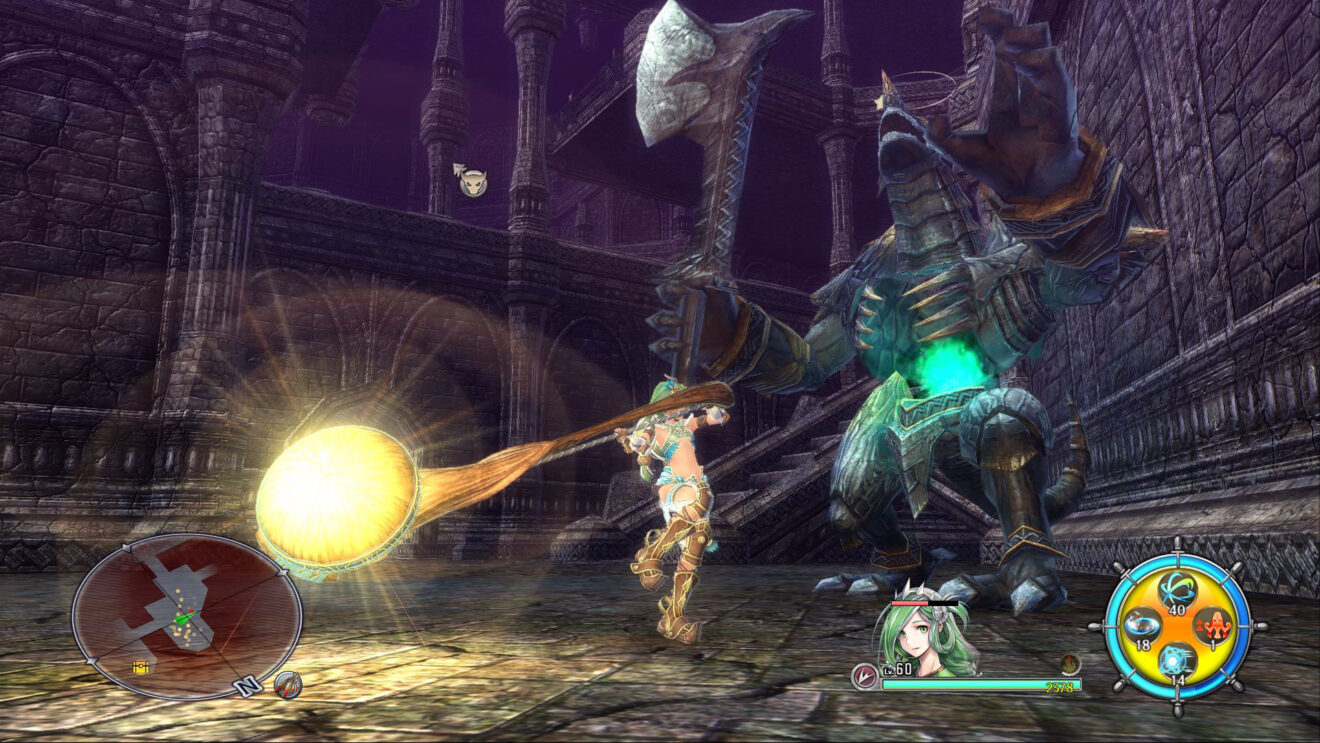 The PlayStation 5 version of Ys VIII: Lacrimosa of DANA is set to launch on November 15th in North America and November 18th in Europe, NIS America has confirmed.

The game follows the story of Adol after he awakens shipwrecked and stranded on a cursed island. Adol and the other shipwrecked passengers form a village to protect against the monsters on the island and discover its secrets.