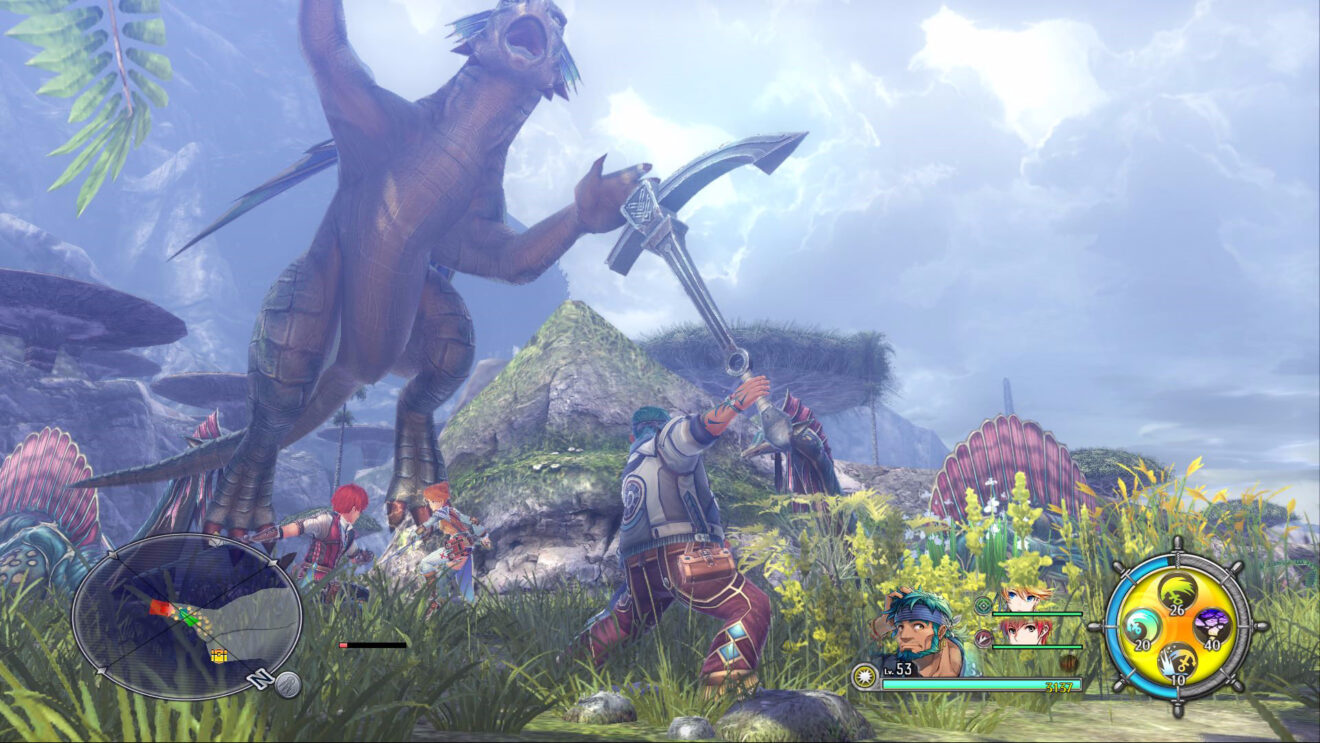 Ys VIII: Lacrimosa of DANA is getting a PlayStation 5 release

NIS America revealed during the NGPX event that it is bringing Ys VIII: Lacrimosa of DANA to PlayStation 5 later this year.

The game follows the story of Adol after he awakens shipwrecked and stranded on a cursed island. Together with the other shipwrecked passengers, they decide to create a village to protect against the monsters on the island and discover its secrets.

According to NIS America, this PlayStation 5 release is based on the PlayStation 4 version of the game and will include all of the previously released cosmetic DLC for PS4 and Vita. Watch the announcement trailer below:

The publisher also announced a Limited Edition version of the PS5 release that features the Seiren Songs soundtrack, softcover and hardcover artbook, a cloth poster, and a SteelBook case. This Limited Edition is exclusive to the NIS Online Store.

Ys VIII: Lacrimosa of DANA is available now on PlayStation 4, Nintendo Switch, PC, PlayStation Vita, and Stadia. The PlayStation 5 version is due to arrive this fall.