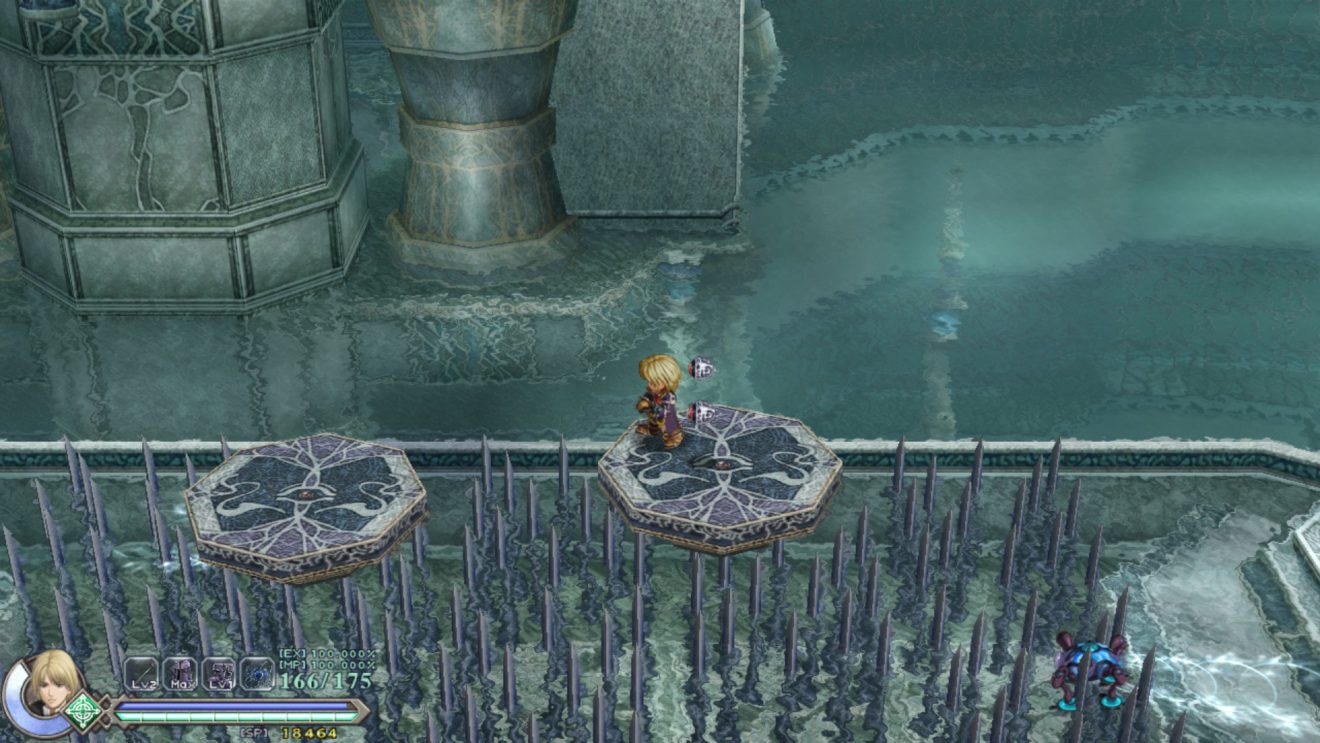 Ys Origin is coming to Nintendo Switch in October

Dotemu has revealed that Ys Origin will be coming to Nintendo Switch on October 1st, 2020.

This entry in the series is set 700 years before Ys I and II when the world of Ys is on the brink of destruction. The story follows aspiring knight Yunica Tovah and mage Hugo Fact on their quest to locate and save the twin goddesses who rule the land after their disappearance.

The Switch release will launch with all content found on other platforms, including the new speedrun mode that was introduced with the Xbox One release.