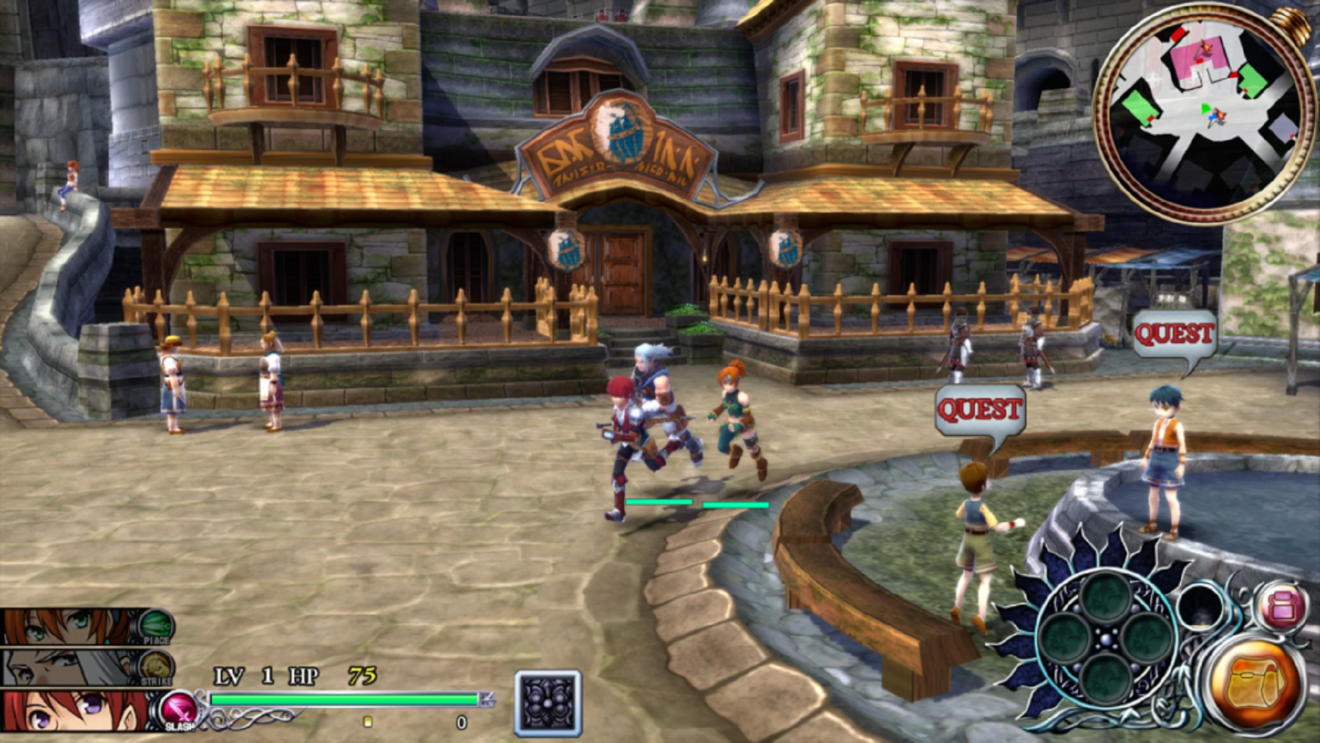 Ys: Memories of Celceta launches for PS4 in June

XSEED Games and Marvelous USA have announced that the upcoming remaster of Ys: Memories of Celceta will release for PlayStation 4 on June 9th.

The remaster features support for 60 FPS, full HD visuals, and optimized gamepad controls. The PlayStation 4 version of the game will also include the original Japanese voices that were recently added to the PC release.

A Timeless Adventurer Edition of the game is available to preorder now from the XSEED Games Store and select retailers for $39.99. This physical version of the game includes a special soundtrack CD and 12 art cards that feature heroines from Ys lore. The game will also be available to purchase digitally from the PlayStation Store at launch.

Ys: Memories of Celceta originally launched for PlayStation Vita in 2013, before being brought to PC in 2018.