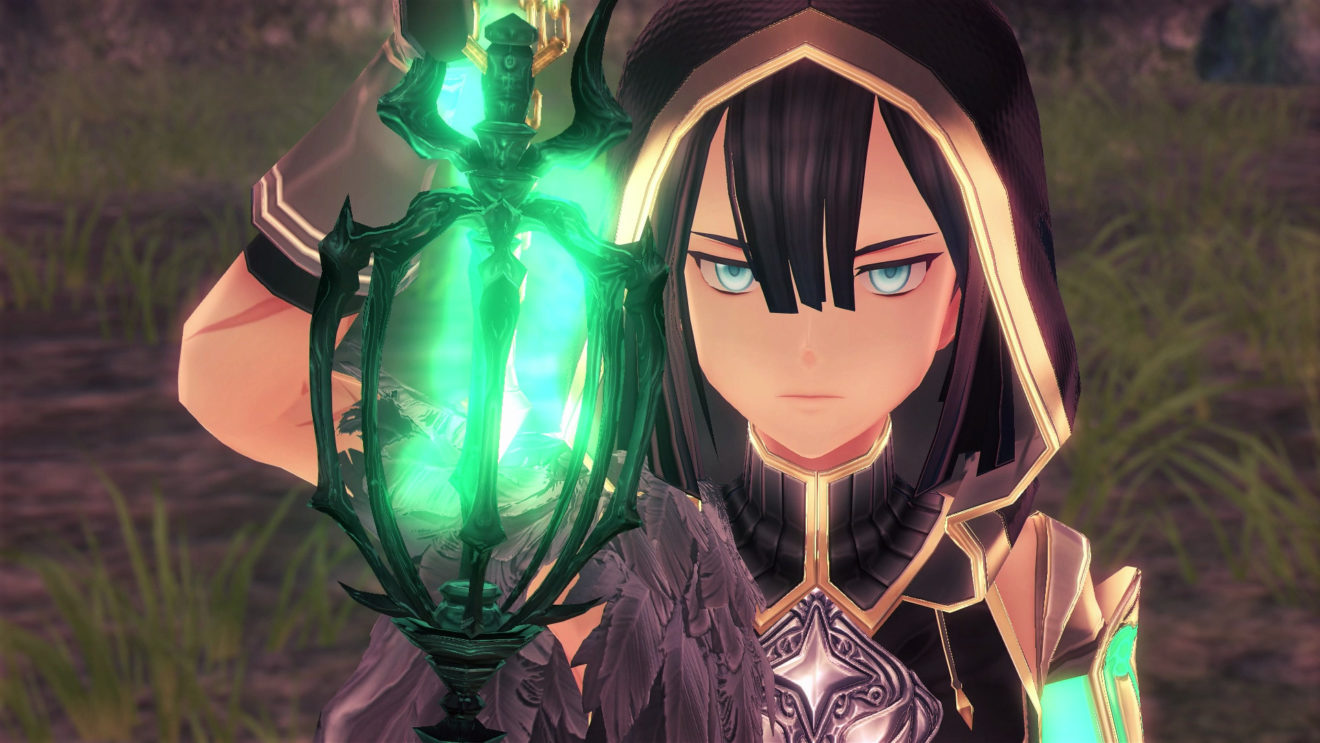 NIS America has announced that the PlayStation 5 version of Ys IX: Monstrum Nox will arrive in the U.S. on May 9th and in Europe on May 12th.

Accompanying the announcement was a new trailer that introduces us to the game’s main protagonist, Adol “the Red” Christin, and his Monstrum allies. Watch it below:

As previously announced, this native PlayStation 5 version will include all of the cosmetic DLC released on other platforms.

In this latest entry in the Ys series, Adol meets a mysterious woman who turns him into a Monstrum, granting him supernatural gifts and the ability to exorcize monsters. Adol must now partner with other Monstrums to save the city from monsters emerging from another dimension.