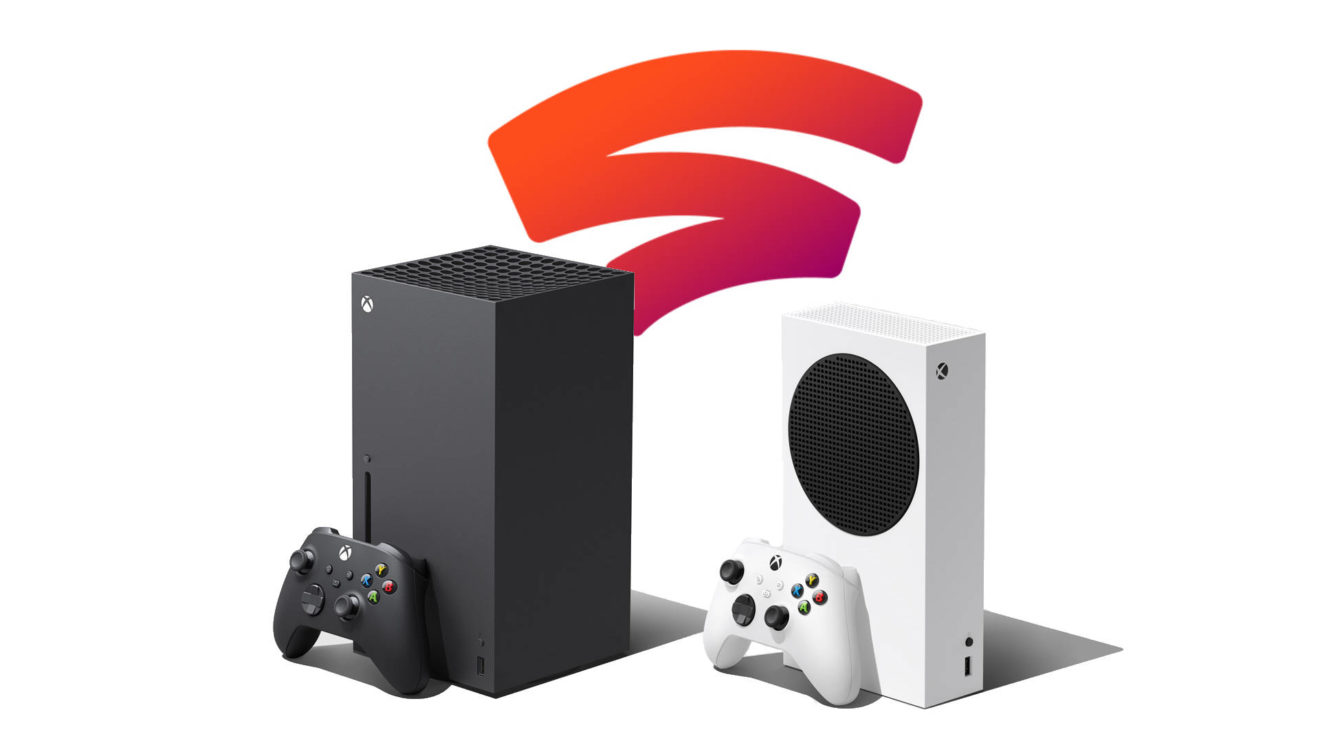 You can now play Stadia games on… an Xbox?

A completely unrelated application’s alpha release has now brought the ability to access Google Stadia on an Xbox.

While Microsoft has been putting a lot of effort into its new-generation Edge browser on computers and smartphones, the company has let its older-era browser on Xbox consoles continue to languish. That is, until this week, as Microsoft has launched an alpha test of a proper modern version of Edge for the platform.

For anyone who uses their console to surf the web (if the kids even use that term anymore), this is good news, as your browsing experience will undoubtably be much better.

However, an unexpected side affect of this move has now come to light. Modern Edge is built upon Chromium, an open-source browser project created by Google. Because of this, Edge and Chrome are very similar in many ways, in terms of the technology behind how they render websites and what compatibilities they have.

Enter Google Stadia. Google’s game streaming platform has been built not only to run on Chromecast devices, but Google’s Chrome browser as well. And, since Edge and Chrome are crafted from the same sources, it just so happens that Stadia is playable on Edge as well—which now includes Xbox.

Unfortunately, as of now, I can’t try all of this for myself. While I’m in Microsoft’s tester program on the Xbox, I’m not at a high enough level to check out the new version of Edge just yet, as it’s currently only accessible by those in the highest testing tiers. However, as someone who has an active Stadia account and the hardware to run it, it’s quite possible that Xbox consoles may now be the best place to play. This will be an option for playing Stadia-powered games on a television without needing to keep a Chromecast connected, and supposedly the standard Xbox controller works just fine, meaning you won’t have to bother with pairing a controller strictly for the benefit of Stadia.

While Microsoft is still working on its xCloud efforts, and has promised the option to access the streaming service is coming at some point to Xbox, it’s funny that the company’s own console’s first major steps into game streaming have now come thanks to a competitor’s offering.