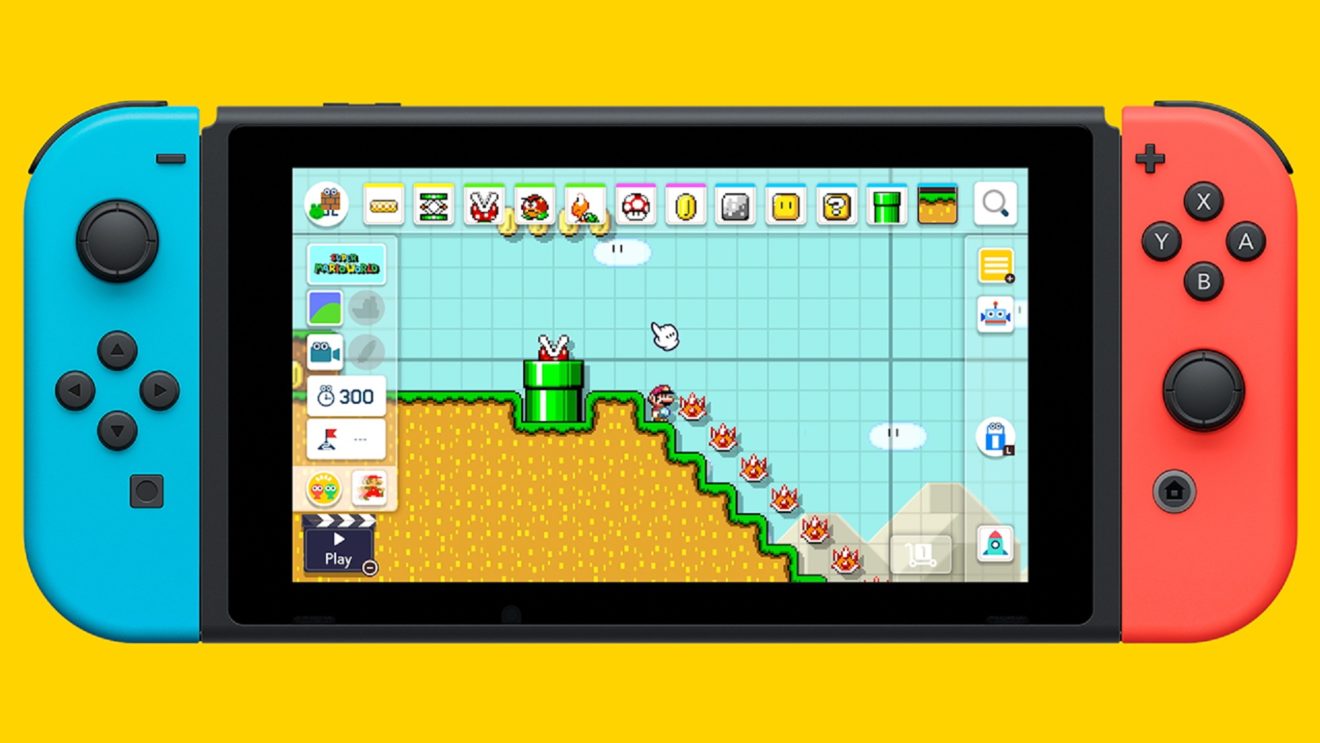 A new update for Super Mario Maker 2 adds the ability for players to play with friends in online multiplayer modes.

Previously, players could only take part in co-op and versus modes with random players. However, following the update, the option for players to play with people on their friends list has been implemented.

In addition to this, the update adds a list of “Official Makers” to the Leaderboards section, allowing players to view courses made by Official Makers and those used in collaborations and special events.

Finally, players can now use both touchscreen and button controls when creating courses in handheld mode. Read the patch notes here.