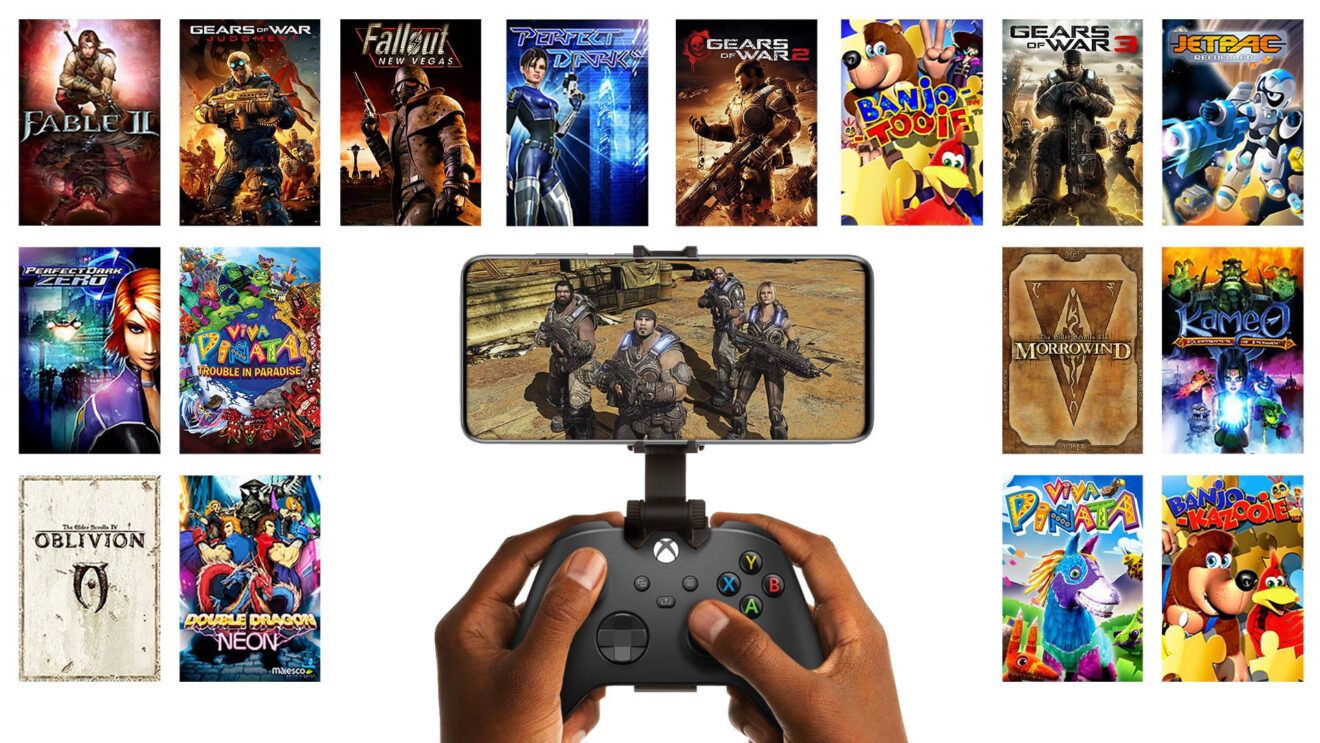 Up until now, Microsoft’s xCloud gaming service was focused on letting players access a variety of Xbox One games via streaming on various platforms. Today, that initiative is widening its scope to older consoles.

In the new announcement, Xbox Wire editor in chief Will Tuttle explained that, as of this moment, Xbox Game Pass Ultimate subscribers can now play 16 titles from across the original Xbox and Xbox 360 streamed, with “more games coming soon.”

The games now available to stream are:

The Xbox team continues to work to improve its efforts to keep older generations of games not only alive, but improved on newer hardware, as we saw recently with the announcement of FPS Boost, and now this.