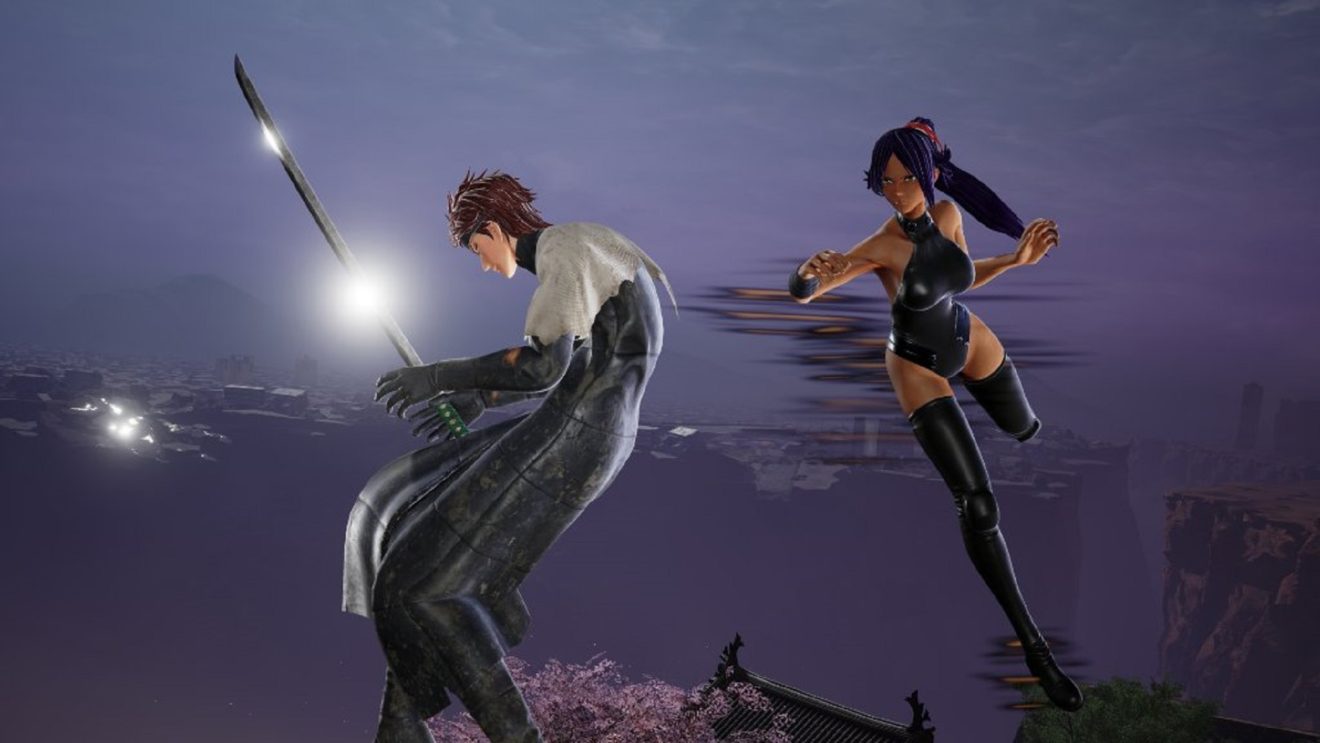 Bandai Namco has confirmed that Bleach’s Yoruichi Shihōin will be joining the Jump Force roster later this week.

The character will be available to owners of Character Pass 2 on PC and consoles from January 29th. Players who do not own the pass can purchase her Character Pack individually on February 2nd. See Yoruichi in action below:

In addition to Yoruichi, Character Pass 2 includes access to the already available Shoto Todoroki, Hiei, and Meruem, as well as Giorno Giovanna, who will be added to the game this spring.