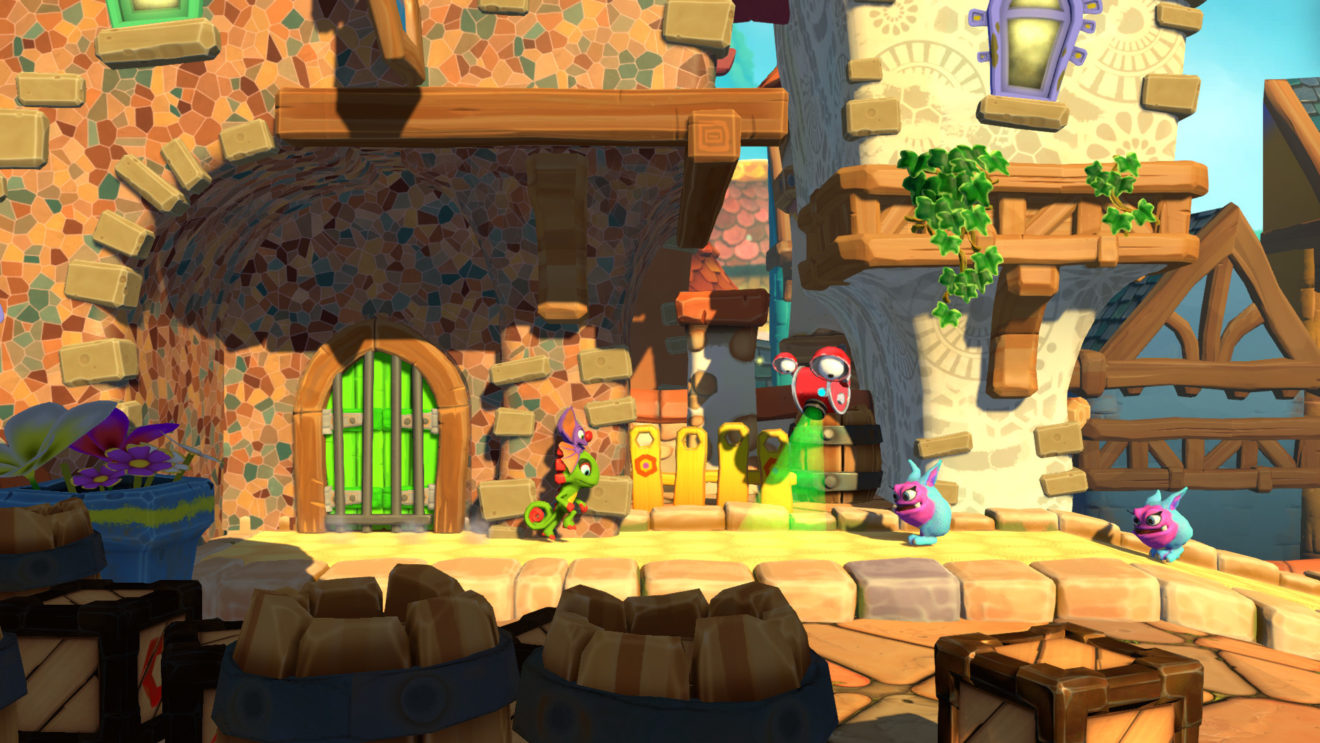 Playtonic’s second Yooka-Laylee game, titled Yooka-Laylee and the Impossible Lair, will be released this October, according to a new teaser video put out by the developer.

The Impossible Lair was announced back in June and sees Yooka and Laylee heading out on a new mission to rescue Queen Phoebee’s Royal Beettalion from Capital B by taking on the Impossible Lair.

As previously announced, the upcoming entry will include a new feature called alternate level states, which lets players complete transform the game’s levels by discovering secrets and solving puzzles in the 3D overworld.

Yooka-Laylee and the Impossible Lair is in development for Xbox One, PlayStation 4, Nintendo Switch, and PC.