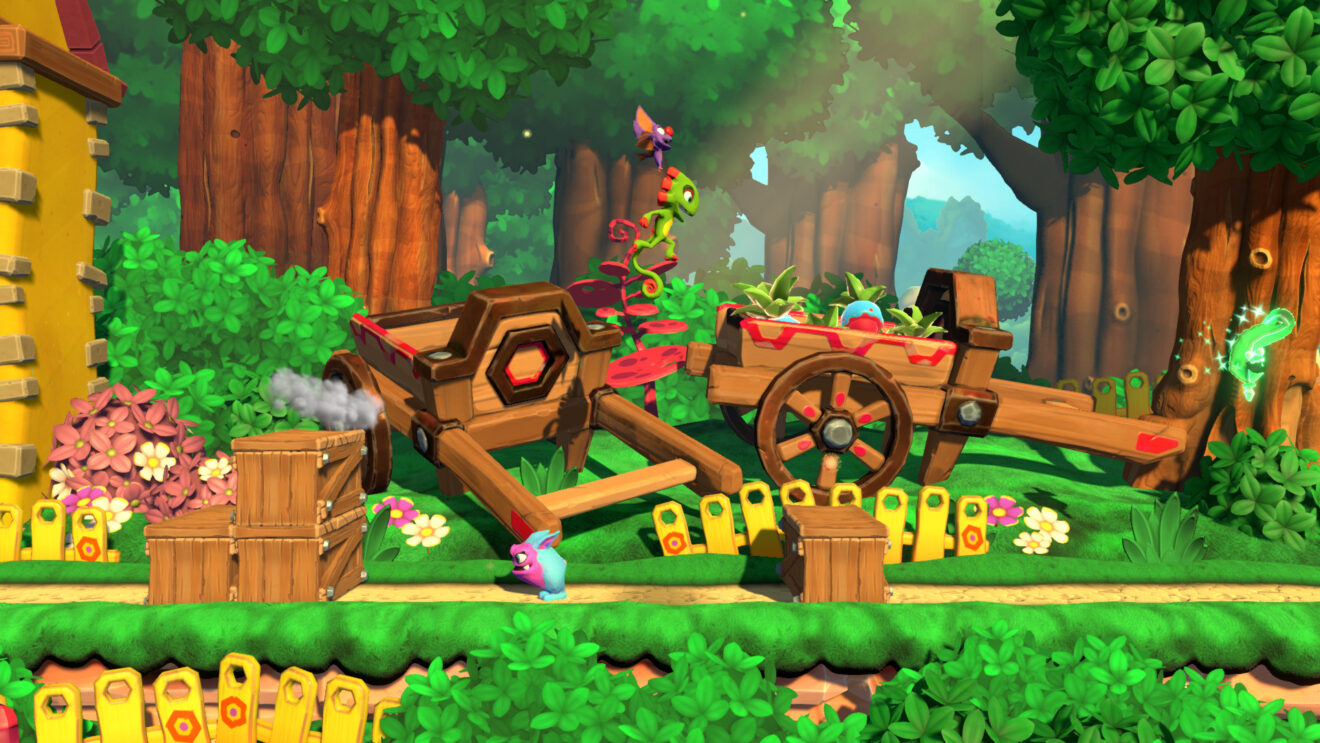 Yooka-Laylee and the Impossible Lair is now free on PC

PC owners can currently grab a free copy of platformer Yooka-Laylee and the Impossible Lair from the Epic Games Store.

Playtonic’s sequel sees the duo Yooka and Laylee attempting to stop Captial B’s plans to enslave an entire kingdom of bees. To achieve this, the pair will need to take on Captial B’s Impossible Lair with the help of Queen Phoebee and her Royal Beettalion.

Yooka-Laylee and the Impossible Lair is free to download and keep from the Epic Games Store until February 10th.

Epic Games also revealed that the next free game from the store will be Windbound, which will be available from February 10th through February 17th.