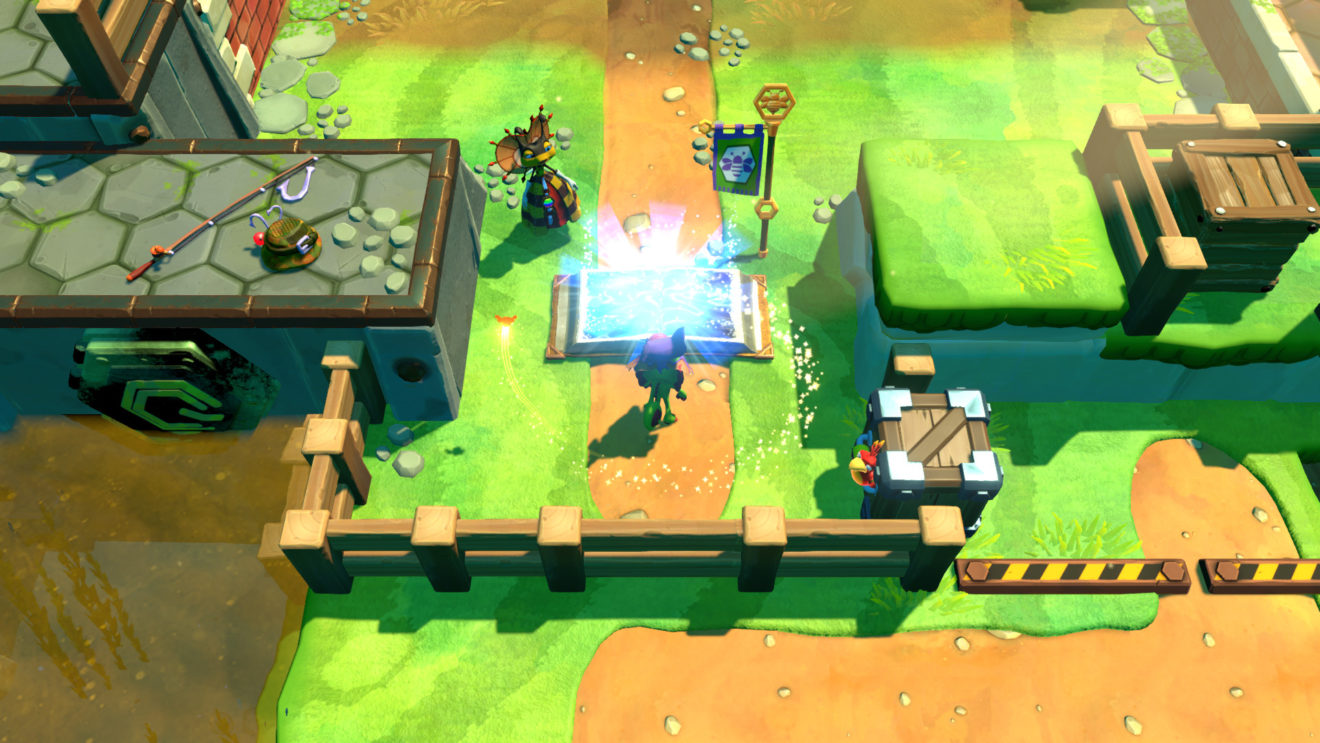 Playtonic Games has released a demo version of Yooka-Laylee and the Impossible Lair on Xbox One, PlayStation 4, Nintendo Switch, and PC.

The demo allows players to try out the first five levels of the game, a State Change level, the terrain-transforming Pagie Challenge, some Tonics, and the Impossible Lair. All progress made in the demo can be carried over to the full game, if players choose to purchase it.

The sequel is set after the events of Yooka-Laylee and sees the pair attempting to free Queen Phoebee’s captured Beettalion.

Yooka-Laylee and the Impossible Lair is available now on Xbox One, PlayStation 4, Nintendo Switch, and PC.