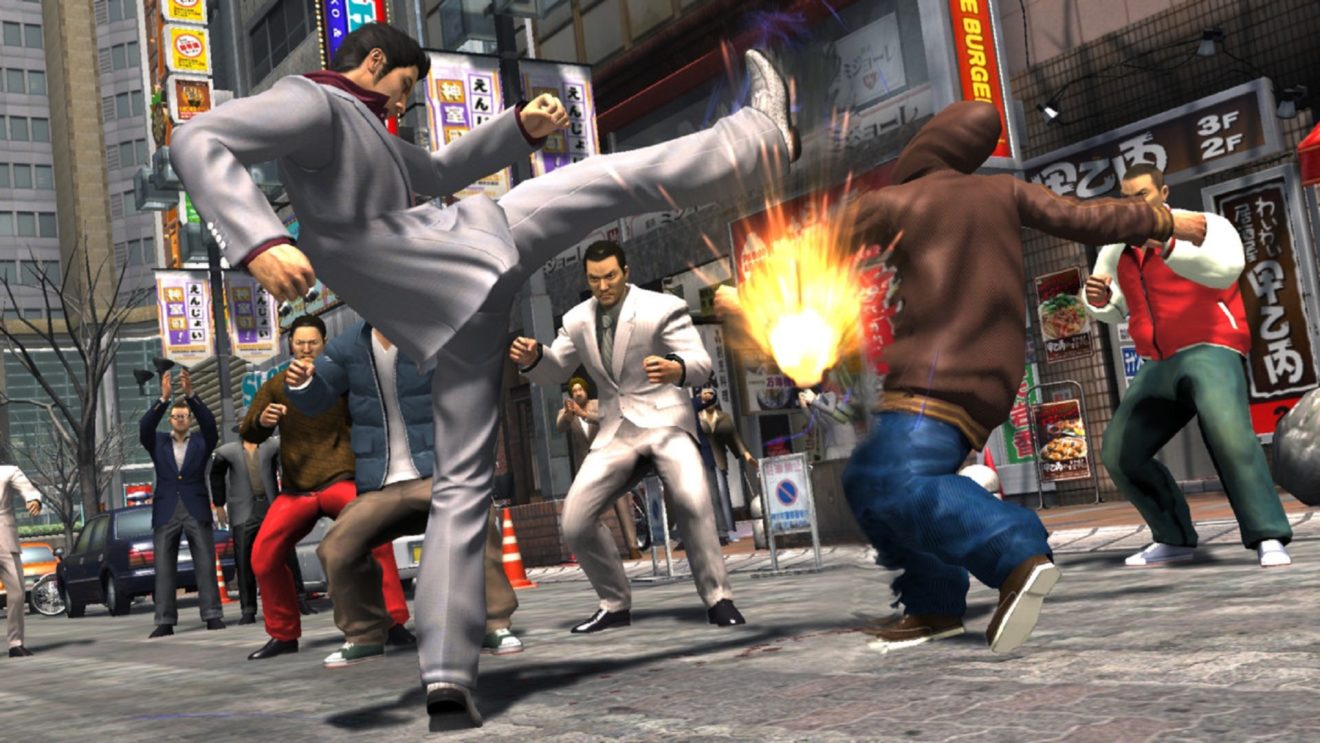 Xbox Series X/S and Xbox One players can continue their Yakuza journey from today with the release of Yakuza Remastered Collection.

The collection bundles together remastered versions of Yakuza 3, Yakuza 4, and Yakuza 5. All three games run at 1080p/60 FPS and feature restored content and updated localizations. Watch the launch trailer below:

Yakuza 3 picks up following the events of Yakuza Kiwami 2 and sees Kazuma Kiryu settling down to run an orphanage, but this doesn’t last. While Yakuza 4 follows the stories of Shun Akiyama, Taiga Saejima, Masayoshi Tanimura, and Kiryu as they find themselves in the middle of a power struggle for control of Kamurocho. Finally, the fifth entry sees Tojo Clan Chairman Daigo Dojima trying to prevent a war of succession from breaking out in the Omi Alliance and features five playable characters.

Yakuza Remastered Collection is available now on Xbox One, PlayStation 4, and PC, and is also included in Xbox Game Pass for Console and PC.