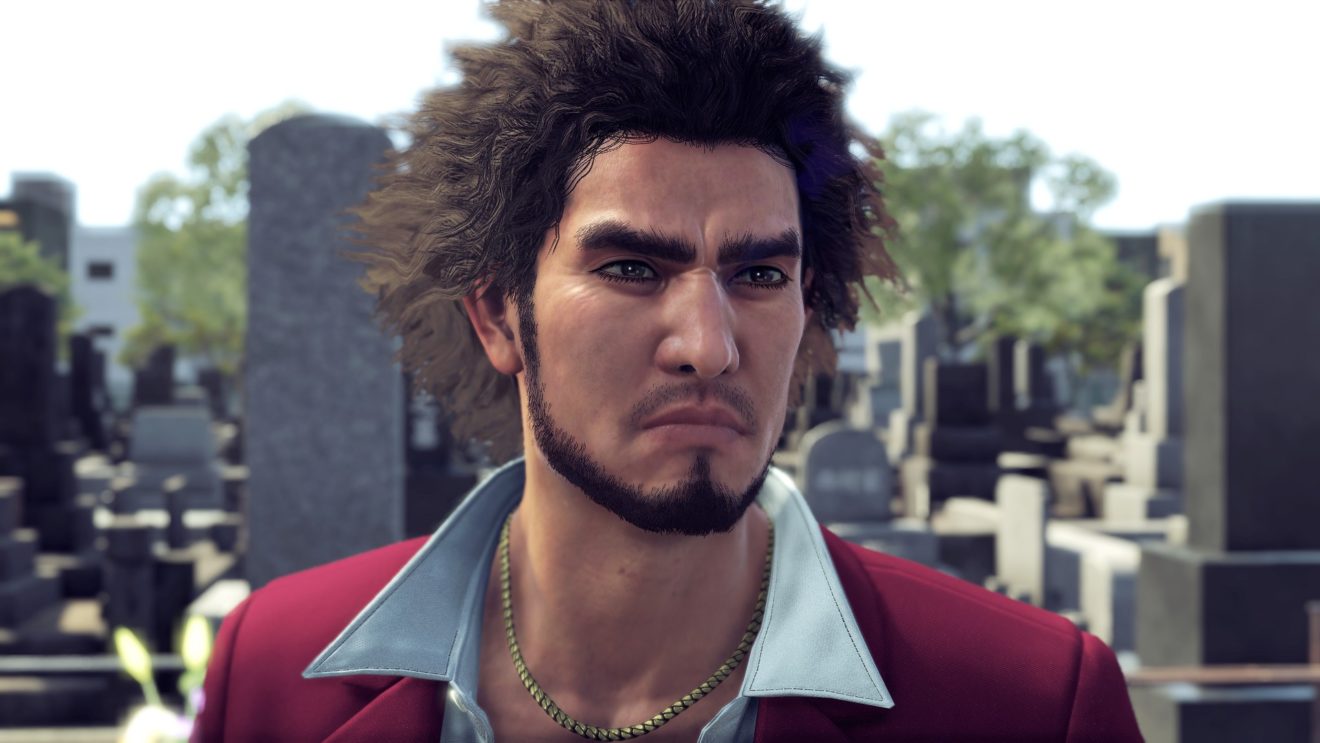 Yakuza: Like a Dragon trailer celebrates the game’s launch

Sega has shared the official launch trailer for Yakuza: Like a Dragon to celebrate the game’s release.

This latest entry in the series follows a new protagonist called Ichiban Kasuga, a low-level Yakuza who goes to prison for 18 years for a crime his boss committed. After finally getting out, Kasuga is betrayed by his family and finds himself in Yokohama.

In addition to a new setting and protagonist, Like a Dragon also mixes things up by replacing the action combat that the series is known for with turn-based RPG gameplay. Watch the launch trailer below:

Yakuza: Like a Dragon is available now on Xbox Series X/S, Xbox One, PlayStation 4, and PC. A PlayStation 5 version is scheduled to launch in March 2021.