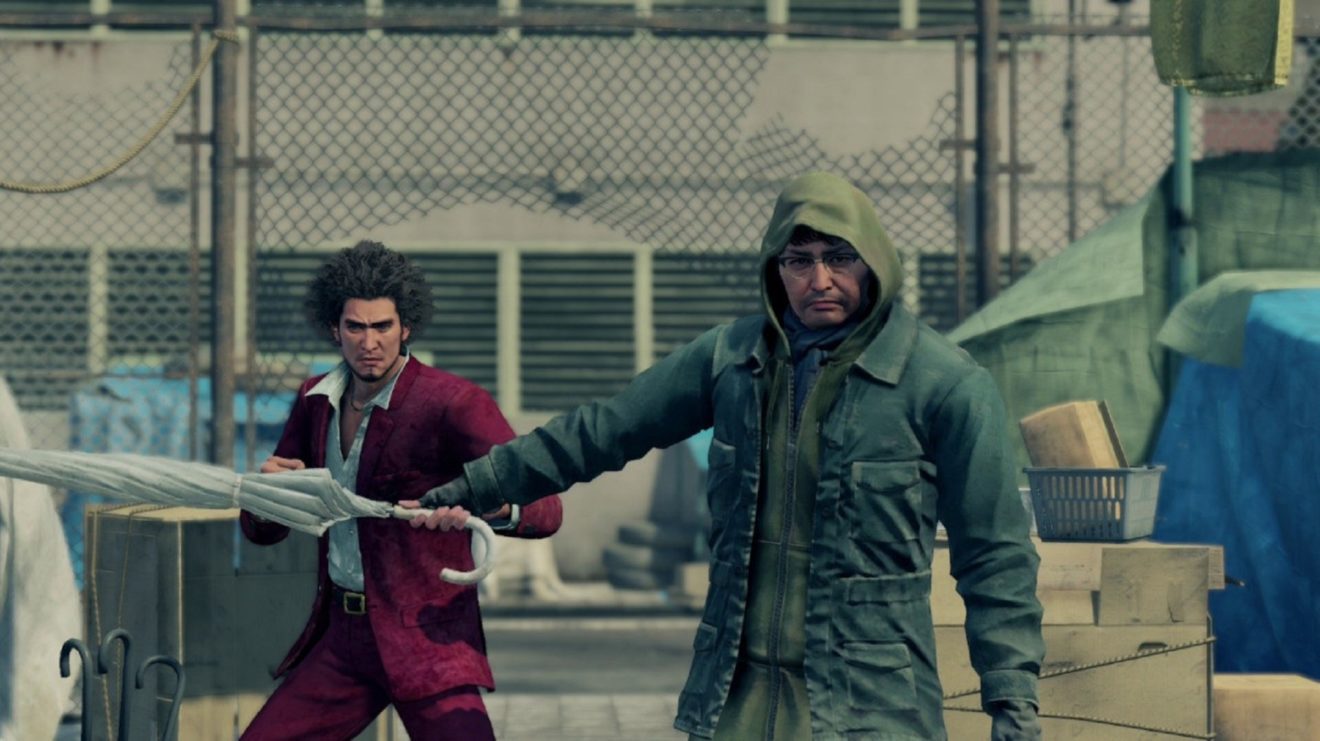 Yakuza: Like a Dragon is coming to Xbox Series X, Xbox One, and PC

Sega revealed during Inside Xbox that Yakuza: Like a Dragon will be available on Xbox Series X, Xbox One, and PC in addition to PlayStation 4.

Like a Dragon puts players in control of a new main protagonist called Ichiban Kasuga, a low-level Yakuza who goes to jail for 18 years to protect his captain. There’s also a new turn-based combat system that allows players to level up 19 different jobs as they fight their way up from the bottom in Yokohama, Japan.

The game will support cross-save between Xbox Series X and Xbox One, as well as Smart Delivery, which means players will get a free Xbox Series X upgrade if they purchase the game on Xbox One.

Yakuza: Like a Dragon launches later this year for Xbox Series X, Xbox One, PlayStation 4, Windows PC, and Steam.